What is the mileage of the car

The vehicle mileage is one of the key characteristics of the vehicle, which you should pay attention if you decide to purchase the car second-hand. 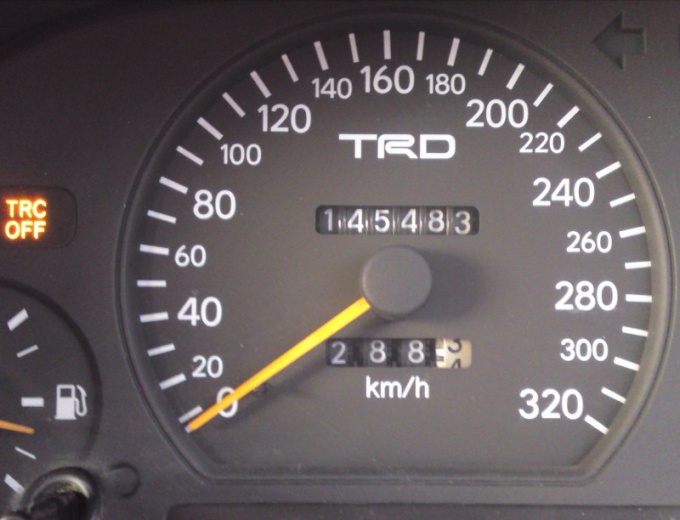 The mileage of the car

Mileage is the total number of kilometers that the vehicle drove on the roads since its off the production line of the manufacturer. In order to measure the mileage, each car is equipped with special sensors, the readings of which are displayed on the dashboard of the car.

To measure these readings the car has a special device odometer: its scale is commonly embedded in another device called a speedometer, which is used to determine the speed of a moving vehicle. Therefore, in order to find out what is the total mileage you are interested in vehicles, should pay attention to the scale of the odometer. In most cases, it is directly below or above the mounting location of the speedometer.

The importance of mileage

The importance of mileage when buying a used vehicle is difficult to overestimate. The fact that the mileage is the main indicator, which influences the wear of all systems of the car, so in most cases it is possible to say with certainty that the more mileage, the older it is, and its system - iznesenie.

Knowing this, often the owners, selling used car, seek to extradite him for a new car, reducing the odometer reading: this action is very common in informal car market and even acquired a special name - "twist run".

However, to set the actual mileage of the car with a sufficient degree of probability is still possible even in this case. Firstly, it is necessary to take into account the averages of the mileage under standard conditions of vehicle operation in the city. Experts say that the use of the car in the "home-work" on weekdays and implementation relatively near, within 50 kilometers one way, weekend visits in total provides about 10 thousand kilometers per year. So if you see a ten year old car, the total mileage of which is about 30 thousand, the likelihood is high that it has been adjusted.

However, it should be borne in mind that the mileage is only one of the indicators, allowing to estimate the margin of safety cars. Moreover, you should pay attention to the overall condition of the vehicle, which is commonly sufficiently expressive indicates the intensity of its operation. Thus, the degree of wear of major components of the engine can show how high the level of depreciation of the machine, and what is the estimated period of time during which it will be able to serve you without any problems.
Is the advice useful?
See also
Подписывайтесь на наш канал