Why do people not notice how fell asleep

The process of sleep is always nice. The patient lies in a comfortable bed, turns off the light and closes his eyes. Before the eyes begin to sweep the images woven from the impressions of the past day. Gradually confused thoughts become less clear, and the man sinks into sleep. The moment of transition from wakefulness to sleep goes unnoticed. 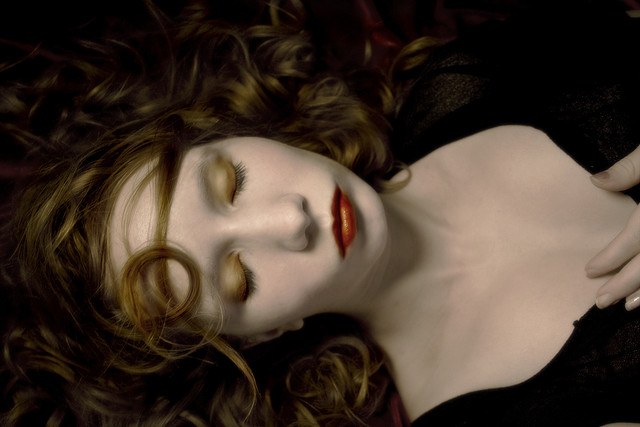 What happens during sleep

In the early 20th century, scientists assumed that in the human brain during wakefulness accumulates a special substance – hypotaxis, "or sleeping poison." French researchers, Pieron and Legendre conducted a series of experiments with dogs and made sure that the maximum number of hypotaxia accumulates in the human body to the point of falling asleep. During sleep, "sleep poison" neytralizuya and in the morning disappears. Scientists took blood from not sleeping long dogs and poured her awake dogs. Soon after transfusion sleepy dog began to yawn and fell asleep. However, to distinguish from the blood of the experimental "sleeping poison" Pierano and Legendre and failed.

Made by French theory supported by many scientists. They believe that falling asleep is the result of the actions of the two processes. First, the person is affected by an unknown substance, conventionally called hypotaxia. Second, by the end of the period of wakefulness is gradual disabling of the active centers of the brain responsible for thought process, reaction, receiving, and processing information.

When an internal clock suitable to a certain point, one begins to want to sleep. Open the hypothetical "gates of sleep", which allow the mind to disconnect and to escape from reality. In the presence of favorable factors of silence, darkness and comfort - active centers of the brain are suppressed by the inhibitory centers, and rest begins. In the dream hypnotisin neytralizuya, active centers resume their work, and to close the gates of sleep, the person wakes up from the slightest irritant.

The theory of astral

In addition to the scientific version, there is also the astral sleep theory. According to this theory, people in the moment of falling asleep into another world. The conscious is turned off and the light goes unconscious. To control or at least "catch" the moment of transition, without training can not do. It is known that some people can Wake up at will, seeing a bad dream or pre-setting your "internal alarm clock" for some time. Similarly, you can train and the ability to control the transition.

Go to bed, try to keep your consciousness on the surface. It is important to understand the fine line that separates wakefulness and sleep. In that moment, as thoughts begin to get confused, use your imagination and put it on the stage of consciousness some way. If you manage to do it, you can assume that you managed to catch the moment of falling asleep.
Is the advice useful?
Подписывайтесь на наш канал