How to cook pickled beets

Pickled beets, prepared for the winter, is a real boon for Housewives, because it can be a classic dressing for borscht, cold summer soups, add to vinaigrettes and salads, and use as a snack. Beets — the vegetable special, because it contains many nutrients that are not destroyed during cooking and temperatures. 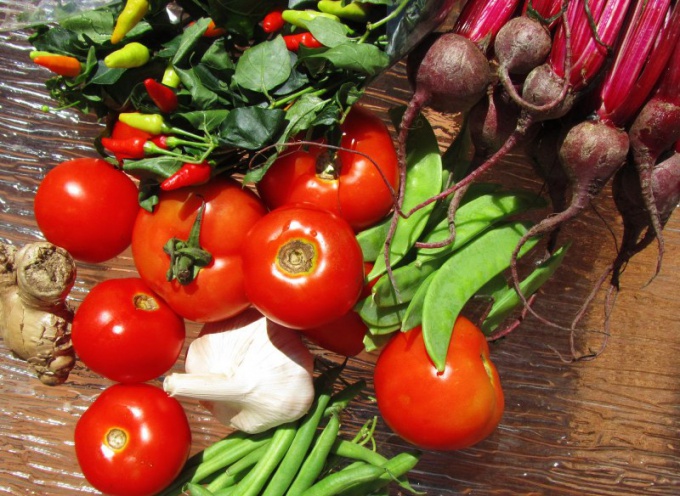 Select beets of medium size, wash, then boil until cooked and leave it for a while to cool sufficiently. Peel off beet skins and cut into small cubes. Prepare onions: peel and cut into rings or half rings depending on size. Onions and beets to put into the banks.

Meanwhile, get cooking the marinade for the beets. In a small saucepan, combine water and vinegar, and then add the Bay leaf, salt and sugar. The ingredients of the marinade mix over medium heat and bring to a boil. Leave the marinade to cool naturally.

Banks pour the cooled marinade and close with plastic caps. Definitely the first day keep cans pickled beets in the fridge and can then be stored in any cool place.

Wash the beets and boil them unpeeled. Prepare the marinade: in a saucepan, combine water, vinegar, sunflower oil and a few peas of black pepper, bring to a boil. Shabby garlic and finely chopped cilantro to the marinade add to the pan, season with sugar and salt to taste. Keep the marinade on the heat for another 5 minutes, then leave to cool and infuse.

Beets peel and cut into cubes, julienne strips or rings. Put beets in a saucepan and cover with marinade, leave for 2-3 hours. Pickled beets are ready, it can be used for salads and borscht.

Cooking pickled beets according to this recipe is time-consuming. Young beets, wash, peel and grate on a special grater for Korean carrot. Also the beets can be chopped with a knife to make thin strips. Garlic peel and pass through chesnokodavilku. Coriander should be ground in a mortar. Combine the beets, garlic and coriander and stir, add a little sugar according to your taste.

In the beets, pour in the vinegar, which can be diluted with warm boiled water. Mix once more. Next, pour in the beetroot vegetable oil so that it filled all the vegetables. In the interaction of oil and vinegar beet often changes the taste, and the oil can splash. Stir and leave to cool at room temperature and then place in the fridge for 6 hours.
Is the advice useful?
Подписывайтесь на наш канал