Levels of organization of living nature

In the organization of wildlife are eight levels. Each successive includes previous. Each level has its structure and properties. 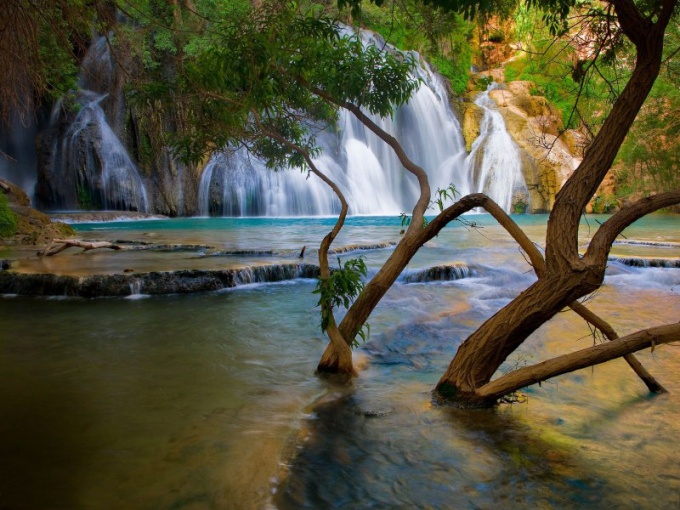 The first four levels of organization of living nature

The first level of organization of life – molecular. It is presented by various molecules that exist in living cells. It can be the molecules of both organic and inorganic compounds and their complexes. At this level of biology is exploring how to create molecular complexes, as well as transmitted and inherited genetic information. What kind of science study the first level of organization of living nature: Biophysics, biochemistry, molecular biology, molecular genetics.

The second level cell. The cell is the smallest independent unit of the structure, functioning and development of living organisms. Cell studies the science of Cytology. Cells in its most General form can be divided into nuclear and non-nuclear, in the cell nucleus contains the genetic information. At this level, we study the exchange of matter and energy cells of its life cycles.

The third level of tissue, represented by different tissues. Fabrics composed of a mix of cells of different structure and functions. In the course of evolution, there are more kinds of tissues. The animals are as follows: epithelial, connective, muscle, nervous. Plants – conductive, protective, main and meristematic. Tissue histology studies.

The fourth level is the organ, presented by the bodies of living organisms. In the course of evolution the structure and the capacity of the authorities more complicated. If the simplest single-celled organisms, the basic functions are primitive in structure of organelles, multicellular organisms already have complex organ systems. The bodies of living beings formed of different tissues. For example, the heart has a connective and striated tissue.

The second four levels of organization of life

The fifth level – organismic or ontogenetic. At this level, the study of unicellular and multicellular organisms of living beings. This level is interested in the science of physiology. The process of ontogeny – the development of an organism from birth to death, it studies the physiology. Multicellular organisms consist of different organs and tissues. Studied: metabolism, physiology, nutrition, homeostasis, reproduction, interaction with the environment.

Sixth level population-species represented by types, and populations. The subject matter is a group of related individuals, similar in structure, gene and interaction with the environment. This level of doing science evolution and genetics of populations.

The seventh level – biogeocenosis. At this level, we study the ecosystems, cycle of matter and energy in them, the balance between organisms and the environment, providing living organisms, resources and conditions for existence. The eighth level of the biosphere, represented by the biosphere. Along with all the previous at this level is also considered the human impact on nature.
Is the advice useful?
Присоединяйтесь к нам
New advices