Who is entitled to compensation for kindergarten 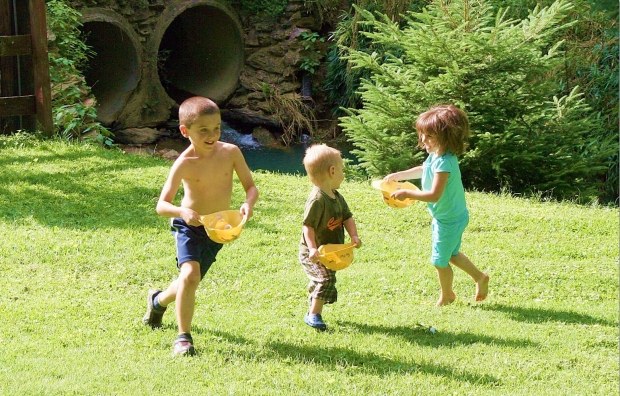 Compensation for non-provision of places in kindergarten

In some regions of the Russian Federation in 2012 was adopted the amendment to the Law "On education", which gives the possibility of obtaining monetary compensation in the case of non-places in the district kindergarten for children under 3 years due to long queues at the place. This compensation is justified by the need of parents to reduce their working hours or resign from work to being home with the baby.

Compensation is due to working mothers, limiting their employment non-working mothers not having the opportunity to get a job because I'm too busy with the baby, and moms-to students. The average amount of compensation is 5,000 rubles a month from the moment when the child turns 1.5 years and until his enrollment in kindergarten or before his third birthday. The allowance is determined depending on the level of family income, number of children and age of the child.

For compensation must apply to the regional bodies of social protection of the population or the local office of the Department of education. The regions that already held such compensation: Perm Krai, Krasnoyarsk Krai, Smolensk oblast, Perm, Samara, Tomsk, Lipetsk, Arkhangelsk, Kirov. Yaroslavl, Khanty-Mansiysk region, Yamal-Nenets region.

According to Russian law, 2007 provides for compensation payments to parents for payment of services of children's preschool institutions, provided that the kindergarten is state-owned (municipal). This payment is charged to one of the parents or guardians of the child, paying the cost of attending institutions under contract with the kindergarten.

In large families, the payment is charged for every child who goes to kindergarten. Payment for the second child is, if the older child (or older children) not of legal age, or if adult children (under 24 years) are in full-time education in an educational institution.