Why do people like to meddle in someone else's life

Some people irritate his curiosity and constant desire to interfere in someone else's personal life. While they are not so easy to get away with it": they persistently continue to give advice and interested in the details. 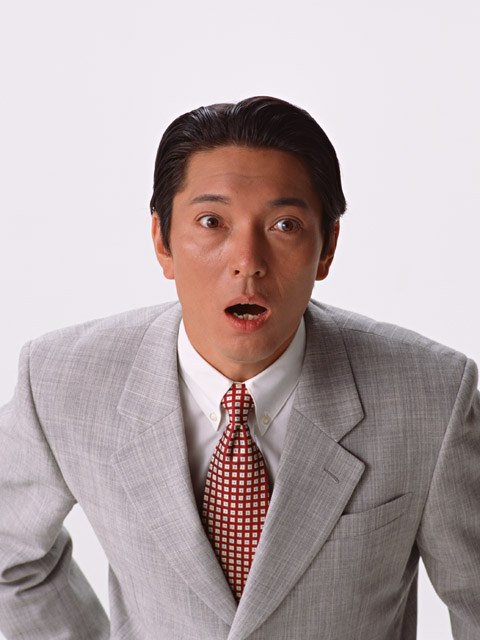 When people have nothing to do, they start to get bored and look for a reason to somehow make their existence more interesting. Typically, this problem occurs in older people who have a lot of free time and nothing to do. Some find their calling in creativity, others in watching the series, while others find their interest to follow the development of other events. The lack of their own interests and not knowing what to do pushes us in a fun spying on the neighbors or acquaintances.

The lack of own personal life

Very often, when a person is not is personal life, he tries to live someone else's. Since many abilities, feelings and emotions were not implemented, he seeks somehow to experience them. People gradually attached to the events of the life of another, with an interesting fate and coincidence. Select the most successful "victim" whose life is under scrutiny. Thus a curious person eventually loses touch with reality and begins to feel part of one whole — he perceives the events of someone else's life as their own and can not remain indifferent to solving problems. People always said that personally he wouldn't do that. Moreover, he may just be angry and angrily to shout some wrong decisions are made. In his heart, he not admits to himself that it's just a game, and considers himself a sincere assistant and student of human life.

Some climb with tips and questions in the lives of the force of habit. Their natural curiosity since childhood, encouraged by parents, and it is even possible that the family had a tradition to discuss life events and actions familiar. If a company has such curious never rebuffed, the person perceives its interest as a self-evident phenomenon. What very often people think their curiosity as about paying attention to others, and sometimes even a sense of duty.

People can go into someone else's personal life and to be interested in the details, not only out of curiosity, but also out of a desire to compare the conditions of life. They will not be able to forgive myself if someone lives better or achieved something great results. Love rival makes to go and find out details of someone else's life. The result of the explored data the kind of person to build a plan of where and how he can beat his opponent. Then starts the competition and the main goal she has is to prove their superiority.
Is the advice useful?
Присоединяйтесь к нам
New advices