What speed moving train in subway

Metro in today's challenging traffic conditions is often the only form of transport, which makes it relatively quick to move around the city. While the actual speed of the train in the subway may be different. 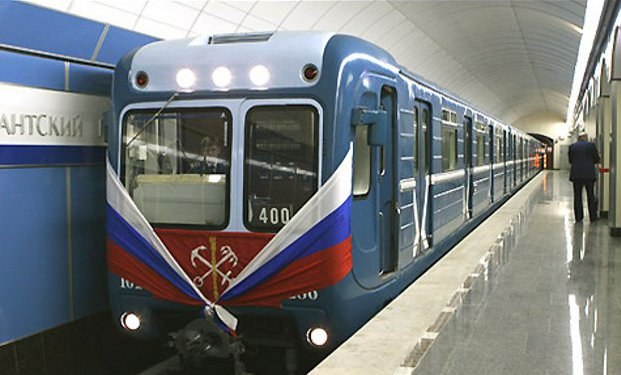 The specific value is dependent on the length of hauls, the number of stations, nature trails and a number of other factors. Consequently, average speeds in specific cities in most cases fit into this framework, however, may differ.

So, the average speed of trains in the metro of Moscow is 41.3 km / h, in the metro of St. Petersburg is about 40 kilometers per hour. Approximately in the same range are the speed of the trains in the subways of other cities of Russia - Nizhny Novgorod, Novosibirsk, Yekaterinburg. The exception to this trend is the Metropolitan of Samara, which is one of the slowest in Russia: the average train speed does not reach 40 kilometers per hour.

The maximum speed of the trains can reach those sections of the road that allow, without any risk to driver, passengers and composition to disperse the latter. As a rule, it is quite a long ways, having this direct without rotation direction and the satisfactory condition of the rails. If you implement all of these terms of trains used in the Russian underground, can reach a top speed of 90 kilometers per hour. In practice, the maximum speed achieved in the process of moving, usually no more than 80 kilometers per hour.