Wi-Fi wireless Internet is distributed from a device called a router. Disruption of signal propagation of the Internet is associated with several problems, to resolve which can be in most cases on their own. 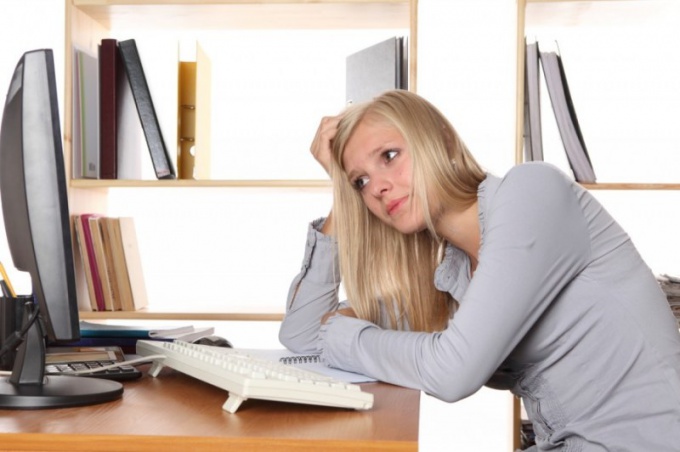 Related articles:
Instruction
1
Wi-Fi can be erratic due to the fact that nearby items that interfere with the signal normally distributed. For example, microwave or refrigerator too close to the router. Waves that they propagate interrupt signal. The solution is simple: move the router to another place.
2
Perhaps the problem is due to the close proximity of metal structures. For example, the house is too close to the railway station or tracks. These designs prevent proper signal transmission. Moreover, they distort it. To solve this issue is to find the house a stable and nepremenova the point where you can put the router. Check empirically until, until you find the right place.
3
If two neighboring routers use the same frequency, they will kill each other. For example, you and your neighbor behind the wall of the device tuned to the same frequency. During simultaneous use of the device can interrupt each other. The signal is weak and changeable as you and the person behind the wall. To fix this, parentrow your device to another frequency if it is provided by the manufacturer. For example, mobile routers from cell phone companies only work on one frequency, which change is impossible.
4
Often a bad signal is received from the weakest antenna. For example, it is too short or aimed in any one direction. You can fight it. To start, try to twist the antenna. If the signal continues to break, try to replace the antenna more powerful and long. It is possible that during operation the old one was damaged.
5
Weak capacity of the device is such from the beginning, and it happens that the settings are confused themselves. You can fix this by logging on to the official website of your router model. If this is supported by the manufacturer, of course. If you can not fix power on their own, it makes sense to contact the service center or buy a new device.
6
The problems can be due to outdated firmware version. This also happens. Long use of a single router, without any updates, leads to the fact that the firmware is outdated. Because of this, and the signal starts to go intermittent. To fix this, you need on the official website of your router model, download and install a more modern driver and updates.
Is the advice useful?
See also
Присоединяйтесь к нам
New advices