Where to go in Cyprus

Cyprus is famous for its numerous historical and cultural values. In addition, the warm Maritime climate and magnificent beaches make this island one of the most popular resorts. 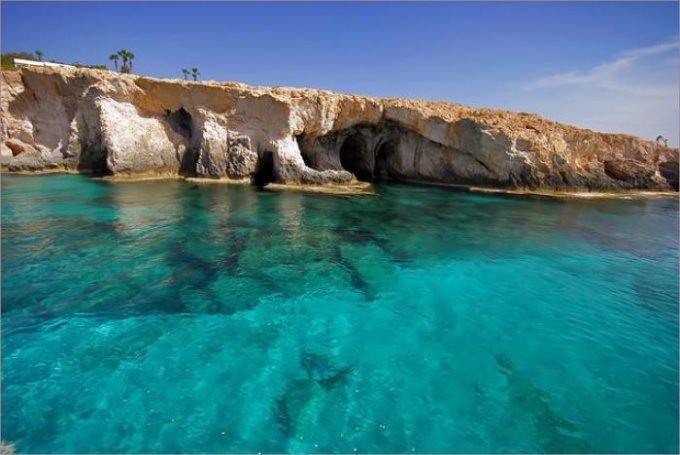 Related articles:
Instruction
1
Around the city of Paphos is the Akamas nature reserve. His visit is included in many excursions. The main attraction here is the famous baths of Aphrodite. According to legend, any man plunged into healing waters of this unique natural pool, finds the beauty and youth for years to come. To swim but tourists are not allowed there.
2
Worthy of attention and the Sanctuary of Apollo, known from the VII century BC. In the ruins of this once magnificent building can be considered a sacred altar, which was allowed to touch only the priest.
3
Not only beautiful but also very romantic location of Cyprus is the rock of Petra tou Romiou. It was here, according to ancient legend, was born the goddess Aphrodite. Among lovers, there is a belief that a dip in the waves, gave rise to the goddess of beauty and love, they will be together always.
4
Among the vineyards, not far from the second largest city of Cyprus, Limassol, lies the Kolossi castle – one of the most beautiful architectural monuments of these places. It was married to the legendary king Richard the Lionheart and his beloved lady, Berengaria of Navarre. Be sure to visit this place, especially if you are traveling with a loved one, as the atmosphere Kolossi is just overflowing with romance.
5
A gathering place of pilgrims in ancient times was a sanctuary of Aphrodite is located in Kouklia village. Gradually, the temple has completely collapsed. The stones of this temple were used to build local factories for the production of sugar. Near the village, on the coast, is the legendary Aphrodite's rock. There is a belief that if midnight sail past this stone, you can have eternal youth.
6
Due to the variety of hotels, clubs and restaurants have gained wide popularity with tourists from the resort of Ayia NAPA. However, the main wealth of this area are the magnificent beaches, among which we should mention in particular Grecian Bay, sandy beach and Makronisi.
7
The Stavrovouni monastery, located on top of a mountain near the city of Larnaca was founded in the IV century BC. In our days it is still in effect, but to visit it is allowed only to men.
8
Rich with the sights of Nicosia. Here are some of them: tripiotis Church, the square, Platia Eleftherias, Famagusta Gate, Museum of jewelry art, and more.
Is the advice useful?
See also
Присоединяйтесь к нам
New advices