Banknotes of each country - a kind of its symbol. Russian money in this plan not an exception. But unlike the portraits of historical figures who have made an exceptional contribution to the history, on the Russian banknotes are preferred types of cities. 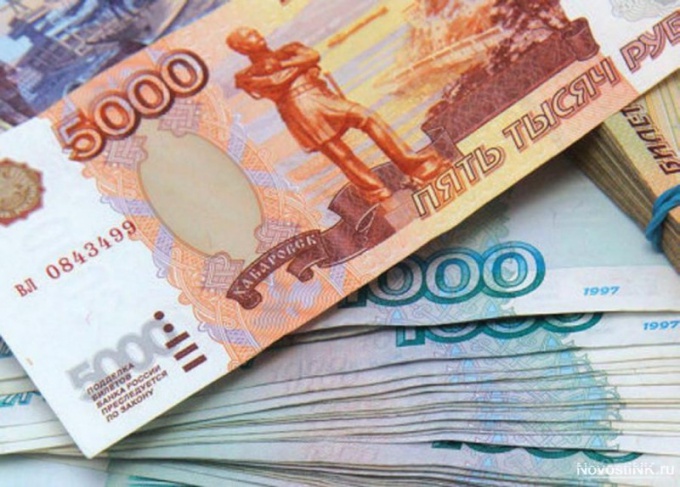 The principle of selection

Opinions about why the choice of developers chose these cities are many and depend mainly on the perspective of the author. Someone inclined to believe that the choice is associated with religious history and the so-called Holy places.

Perhaps something in this, but given that the Orthodox tradition has changed repeatedly, it is safe to assert that the bills are the only religious objects, it is impossible.

On the other hand, the first thing that catches the eye, it's no crowns from the double-headed eagle on the banknotes. The strange thing is that devoid of crowns, the eagle was the symbol of the Provisional government in 1917.

There is an opinion that at the present banknotes will remain the only city that was never occupied.

The authors of the images of the cities and became a painter of Goznak Igor Krylov and Alexei Timofeyev. Of course, their work is seriously classified, in their offices do not exist any communication device. Naturally, they created sketches by hand, on the basis of the photos of paintings by famous masters of their own sketches in the open air in the depicted cities.

Naturally, the question arises, on what basis was the selected city on the bills. The answer may surprise and trouble, but nevertheless, the fact remains. According to the principle of the most successful and readable image. That is, the prevailing image was clean, not ideology.

City on the bills

And now it is to remember what is depicted on each denomination.
About five-ruble bill is not worth remembering, because it is already taken out of circulation, so the count should start with ten rubles.

The obverse depicts the chapel in Krasnoyarsk bridge over the Yenisei river, and on the back – the dam of the Krasnoyarsk hydroelectric power station.

Fifty rubles – the front side has a picture of the sculpture at the base of the Rostral column on background of the fortress. On the back is still the same Rostral column and stock exchange building.

Five hundred rubles – a monument to Peter I on the background of a sailing ship in the port of Arkhangelsk, on the back of the Solovetsky monastery.

One thousand rubles – the front side is decorated with the image of the monument to Yaroslav the Wise and chapel on the background of the Yaroslavl Kremlin, on the reverse is the Church and bell tower of St. John the Baptist in Yaroslavl.

Finally, a banknote of five thousand rubles, bears an image of the promenade in Khabarovsk, the design of monument to N. N. Muravyov-Amursky, while on the back you can see a picture of the bridge across the Amur river in Khabarovsk.
Is the advice useful?
See also
Присоединяйтесь к нам
New advices