How to choose the city depicted on the banknotes 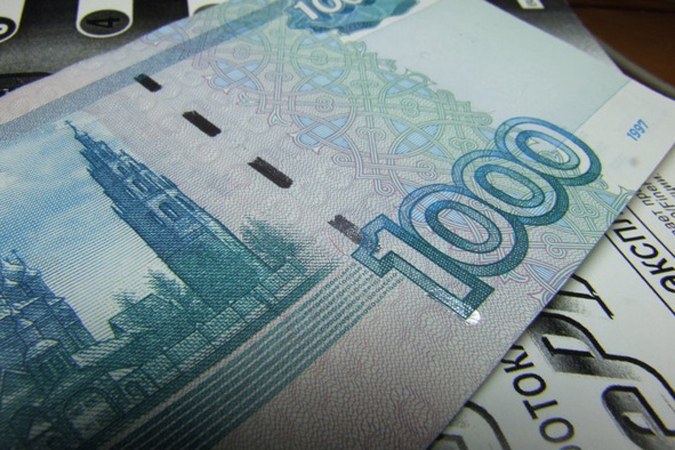 Each of Russian banknotes depicted a city. For example, on a five-ruble banknote depicts the monument, which is located in Velikiy Novgorod. Today to meet this bill is very difficult, she came out of the turn. The money denomination of 10 roubles depicts the sights of such cities as Krasnoyarsk.

Saint Petersburg has received the right to reside on pyatidesyatyletia bill, and Moscow – on hundred roubles. On the more expensive paper depict Arkhangelsk, Yaroslavl and Khabarovsk. The choice of pattern was not random. The design of all bills developed along with highly experienced and famous people.

How did the idea of the design of banknotes

It should be noted that the first mention of the fact that on the banknotes it is necessary to print the different monuments and landmarks that appeared during the interview with the famous counterfeiter Victor Baranov.

Even during the reign of Boris Yeltsin was created with the idea to release a special series of banknotes, which would be a printed drawings of Russian cities. Saint Petersburg is depicted on the money for a reason. Peter and Paul Cathedral is a symbol of our state.

As for the new banknotes, their appearance has developed an experimental Russian artist Igor Krylov. Following the example of many European countries he suggested the idea to place on banknotes pictures of prominent people of our country. But he was denied. The Central Bank has put forward another demand: to make a front and back banknotes the image of the Russian shrines.

For example, on the banknote 1000 rubles decided to portray the Yaroslavl Church, it is on the back and on the front side of Yaroslav the Wise.

On a five-ruble bill was honored Sophia Cathedral. This attraction is in Velikiy Novgorod – one of the oldest cities of Russia.

With the exception from the main rule is a hundred-ruble bill because the artists depicted on it Moscow's Bolshoi theatre.
Throughout time, the pictures on the money change. In 2004, the artists depicted only those cities which withstood the pressure of the enemy and was not captured during the great Patriotic war. The expert in this area involved not only the selection and drawing pictures, but also find the optimal color for the money.

The design of modern banknotes, like its predecessors, is developed by artists. It is based on the well-known sights of our country and the Holy places.
Is the advice useful?
See also
Подписывайтесь на наш канал