What is the difference between Nazism, chauvinism

Nazism and chauvinism. These two concepts are often confused in connection with the proximity of their interpretation, but if we dig deeper, we can note the obvious differences in them which is caused, first of all, their historical origins. 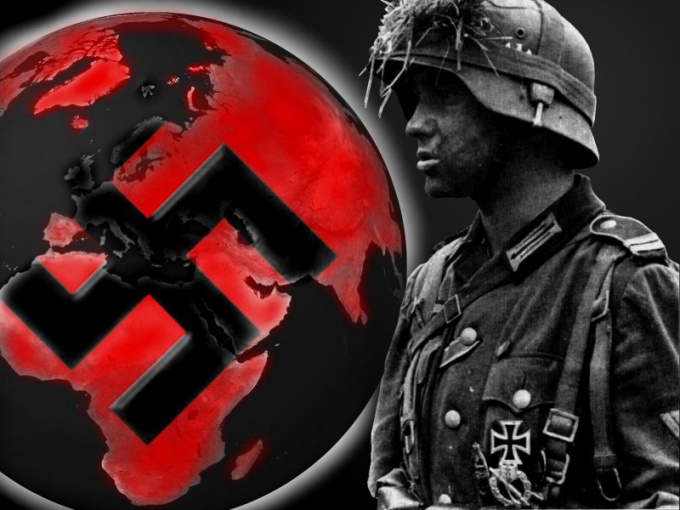 Related articles:
You will need
Instruction
1
Nazism is the world view that underlies such forms of social organization like national socialism. One of the most iconic figures of the nationalist movement, without a doubt, was Adolf Hitler. He described in detail the basic tenets of nationalism in his book "My struggle", among them: anti-Semitism, the superiority of the Nordic race over all others (i.e., racism), the quest to solve foreign policy objectives by military means (i.e. militarism), rejection of the democratic or any other political ideas (i.e. totalitarianism). According to Fuhrer, race and state are one, and therefore talking about such nonsense as tolerance, freedom of choice and independent thinking with the Nazis is better not to try. Features any Nazi include Outlook, combining extreme nationalism with racism exclusive; faith in the idea of calling your race/nationality/nationality chosen (and, in this regard, the only decent existence); positive attitude toward a totalitarian state system.
2
Chauvinism is the ideology going hand in hand with Nazism. But if the Nazis concentrated on the superiority of one nation over another, the chauvinism – on the insignificance of all others in comparison with one or other nation or individual. Moreover, chauvinism is more a special case, sowing the seeds of Nazism in society: if you collect a few people who preach chauvinistic ideas, you will get an extremely nationalist-minded mass. The chauvinism of several varieties: male chauvinism, female chauvinism, linguistic chauvinism, racial chauvinism (racism), religious chauvinism, etc. in Other words, the chauvinist specifies the confidence that the fact of belonging to a particular gender, nationality, race or, say, a musical subculture he has the right to humiliate others for their not belonging to one group or another.
3
So, Nazism is a ideology, chauvinism is the ideology. However, as can be seen, the roots of both phenomena grow from one source – intolerance and with it the insecurity and dissatisfaction of their own lives with the desire to blame others for their failures, and fear to look at their own mistakes (not to mention the fact to try to fix them). Each word is characterized by a high degree of intolerance towards a race, group, nation, etc.
Is the advice useful?
Подписывайтесь на наш канал