What are the differences between the fascism of national socialism

National socialism and fascism brought a lot of troubles to mankind in the XX century. Fascists and Nazis are natural allies, and because they are often confused, although between these ideologies, there is a difference. 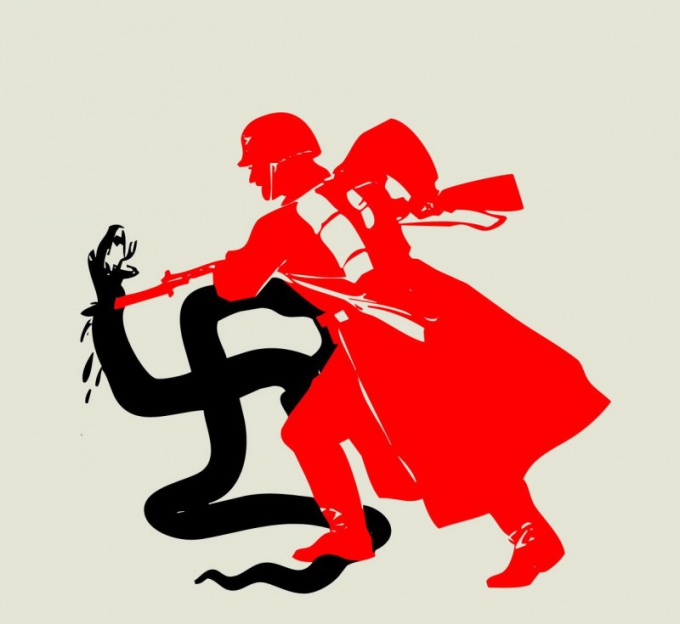 What is national socialism

National socialism is an ideological and political movement, originated in the early 20-ies of the last century in Germany as a reaction to the difficult economic situation of the country due to the defeat in the first world war. Its founder, Adolf Hitler appealed to national pride of the Germans, humiliated by the terms of the Treaty of Versailles blamed all the troubles of the world Zionism and sold him to German Industrialists wanted to return to the Golden age of Germany, who was at the time of the Nibelung – a Royal dynasty that ruled one of the German principalities in the XII century. Legends, built on the wealth and power of the Nibelungs, inclined to mysticism Hitler was perceived as historical documents and a guide to action.

Instrument for the revival of the German nation, Hitler and his followers did Nazism – the idea of the superiority of the German nation over others. When the party in the elections held the majority of seats in the Reichstag (German Parliament), the purity of German blood was to be protected by law. Marriage with the untermensch (the representatives of the inferior races) was forbidden. The economic and political benefits were to be distributed only between the Germans, other Nations were obliged to work and die in the name of a superior race. Particularly affected the Jews who became the first victims of the Nazi Third Reich.

As in Germany, benefits were not enough to return to the Golden age, another integral part of national socialism was the militarism, the permanent military buildup and a willingness to tackle controversial issues from a position of strength. Every German was to become the perfect soldier, every woman – to be able to please a weary soldier.

Achieving power, Hitler promised equitable distribution of public goods between the Germans. Taking advantage of the popularity of the social-democratic and Communist ideas in Germany in the early twentieth century, he introduced in the name of their party, the word "socialism". This has not meant the rejection of private ownership of the means of production, the nationalization of large enterprises owned by German Industrialists, etc.

The ideologist of the NSDAP, Joseph Goebbels said: "Socialism is the seed to entice the bird in a cage".

Fascism is a political system that proclaims the absolute primacy of the state over the individual, for the supremacy of the ruling ideology, the prohibition of dissent and the abandonment of many basic human rights. In one form or another fascist regimes exist in many States: the regime of Mussolini in Italy, Rivera and Franco in Spain, Codreanu in Romania, Salazar in Portugal, Pinochet in Chile, etc. the Term originated from the word "fascia" - beam bunch.

The similarity between national socialism and fascism

Common features of these systems are the idea of complete state control over all aspects of society and the individual (totalitarianism) and the subordination of personal interests to the interests of the state, and authoritarianism – absolute obedience to the head of state and ban criticism of his actions.

"One people, one state, one Fuehrer" - the principle of authoritarianism was formulated in the Third Reich.


The difference between national socialism and fascism

Unlike national socialism, Nazism is not a necessary component of fascism. For example, in fascist Italy's anti-Semitic laws were adopted only under the pressure of Hitler and existed nominally. Was not Nazi regimes of Salazar, Franco, Pinochet.
Is the advice useful?
See also
Присоединяйтесь к нам
New advices