How is division of property in a civil marriage

This form of cohabitation, civil marriage, are often perceived quite naturally as the Union of two loving people. But such a marriage does not grant the spouses any property guarantees and rights, in the case when it comes to divorce and division of property. 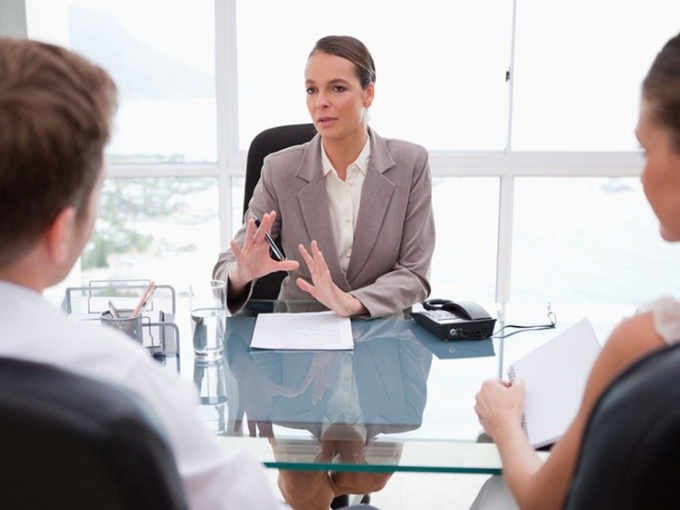 Civil marriage and the law

Civil marriage is not officially registered, at its core is simply the living together of men and women, even leading a joint household. As long as they have passports and don't have a record of the state registration of marriage, they can't even confirm their relationship in front of the Church and to be married. Moreover, such a marriage has no legal consequences and in the face of the state. None of the existing laws are not reglamentary and does not regulate such relations.

The state cared only about how not to violate the rights of children born of the marriage. In the case where the birth certificate of the child in the column "Father" is inscribed common-law spouse, in a divorce, if the child remains with the mother, he has the same right to receive child support as a child born to officially registered marriage.

As for the property, which in the case of officially registered marriage is community, in the case of civil marriage it belongs to someone who was or whose apartment it is and to whom it was purchased. Therefore, a section of property in case of civil marriage is a complicated and troublesome procedure, in which each of the former spouses will have to prove their right to own a particular thing, presenting evidence of this law, checks, deeds, contracts of purchase and sale.

Evidence base the division of property

In the case where there is irrefutable evidence that man and woman were joint existence that meets all the attributes of family life they had together, they jointly paid utilities, jointly acquired property and costly indivisible thing, the action comes Chapter 16 of the Civil code of the Russian Federation. This Chapter governs the relations of two or more individuals, whose joint ownership is a common property which cannot be divided without changing its purpose. To such property the law considers real estate, cars, expensive appliances. The division of property falling under action of article 244 of the civil code, if the documents confirming participation in its acquisition by a spouse, he can count that the court recognize his right to shared ownership.

To this end, the court will need evidence that:
- the fact of cohabitation for a certain period of time;
- the fact that the joint management shared management;
- the fact that living in a civil marriage are not divided this property and considered it the joint;
- the fact of joint participation in acquiring the disputed property, with the presentation of documents showing how much money has been invested by each of the former spouses.
In the evidence base should also include the testimony of witnesses, information about the income of each of the partners, General information about the costs of farming, produced by each of them.
Is the advice useful?
See also
Подписывайтесь на наш канал