As divisible property in a divorce if there are children

If the family is broken and divorce is the best solution, inevitably the question arises about the division of joint property. Together leave those are all things acquired during the marriage, regardless of whose name they were issued and who of the spouses earned more during the marriage. 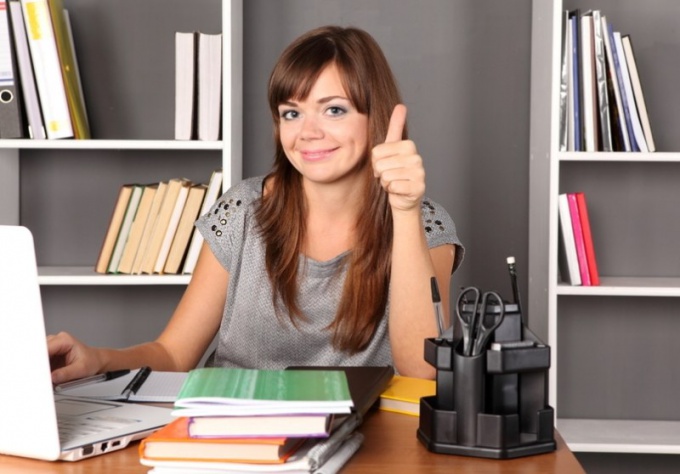 Related articles:
Instruction
1
Division of jointly acquired property is regulated by the Family code of the Russian Federation, according to which it is divided in half, if the other order was not specified in the marriage contract. Section shall be purchased in the marriage movable and immovable property, furniture, appliances, securities, cash deposits, shares in the business, art and more. From the section excludes those objects that were received by one spouse as a gift, by inheritance, belonged to the premarital property, as well as those that were acquired with personal funds. Not subject to division and personal items, except for jewelry and luxury items.
2
On all contentious issues should be referred to the court, for example, to divide the furniture and appliances on the subject, based on equality of value. If one of the spouses proves that a particular object is necessary for him and only he uses it, the court may depart from the principle of equality and to transfer the disputed property into the property of one party and the payment of other monetary compensation.
3
The proportion of children in the marital property is absent, since children do not have the right to the property of their parents. The exception is those objects and things that were bought for a child, and which he regularly uses. So not subject to the section children's furniture, clothes, toys and books purchased with marital funds. All of these items are sent to the parent, who will remain to live child without compensation of their value to the other party.
4
Upon dissolution of the marriage section shall be subject not only property but also the debts of the spouses, if they were formed during the marriage, and the money received on the loan, was spent on family needs. In this case, co-residence with children, as well as the fact of their allowance and education may be considered essential circumstance, as well as the income of each of the former spouses. The court is obliged to proceed from the specific circumstances of the case and to take into account the fact that the children in this case should not be infringed.
Is the advice useful?
See also
Подписывайтесь на наш канал