What is the TRP

TRP is a set of measures aimed at mandatory physical training of citizens of different age categories. Is the normative basis of physical education, which existed from 1931 to 1991, which again was introduced in 2014 in Russia. 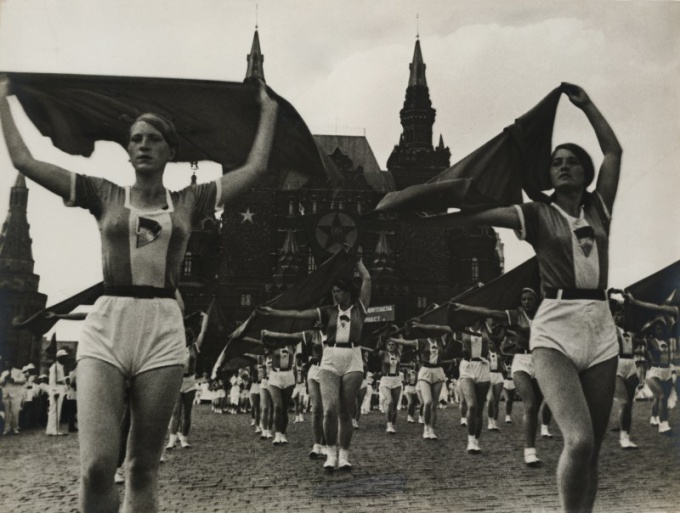 The essence of TRP in the USSR

In the Soviet Union, educational institutions, sports organizations were required to conduct activities aimed at Patriotic education of youth and physical development of citizens of different age categories. "Ready for labor and defense" - the abbreviation stands for TRP. This program of physical training existed from 1931 to 1991. The GTO had to take citizens aged 10 to 60 years.

The standards were different for different categories of the population and changed periodically. Successfully passed the standards was confirmed by special icons – gold and silver. Performing the standards with success for several years, was awarded an honorary icon TRP. In the system, the TRP included such physical exercise as running, high jump, long jump, swimming, skiing, lifting, cyclocross and others.

The tests were conducted according to age group: the first stage was called "Bold and clever", it included children aged 10-13 years. The second stage – "Sport shift" - 14-15 years old adolescents. The third stage is for people aged 16-18 years – "Strength and courage", the fourth stage – "Physical perfection", which included men from 19 to 39 years and women aged 19 to 34, and the fifth step "Cheerfulness and health," which included men under 60 and women under 55 years of age.

On 24 March, President Putin announced the signing of the decree, which revives the TRP. According to him, due to mandatory physical training grew more than one generation of healthy people. It is assumed that the revived GTO will be sold in 11 age groups ranging from 6-8 years of age and ending with the group aged over 70 years. There is a possibility that the GTO will be considered for admission to higher education institutions.

The modern insignia of the TRP will be of three types – gold, silver and bronze. The Golden insignia will be obtained in the case that fulfilled the standards matching silver sign has a sport title and level not less than Junior the second.

Mandatory testing of new TRP will include standards on speed, endurance, flexibility, strength. In the complex, probably, will include an assessment of knowledge about the history of physical culture, hygiene, physical exercise, methods of self-study. The implementation process should be fully completed by 2017 in all age categories.
Is the advice useful?
See also
Подписывайтесь на наш канал