Why are you afraid of the dark

Fear of the dark (or get, achluophobia) pursues not only children but also many adults. There are several reasons why it is a fear of darkness and loneliness. 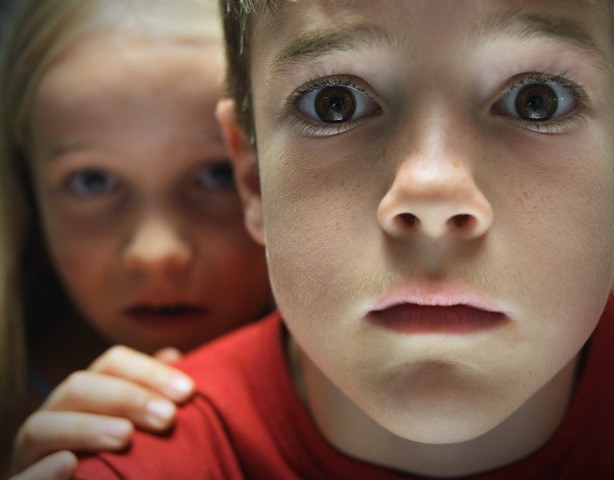 Related articles:
The most common hypothesis is the excessive human imagination. For example, impression after watched the movie or show cause in the dark room begin to introduce different shapes, silhouettes and unpleasant noises. As a rule, mental disorders begins in early childhood when parents frighten naughty children by monsters, babaek and other negative characters in fairy tales. Children's consciousness begins to react rapidly on such phrases, gradually moving into a phobia.The second cause of the fear of the dark is the feeling of loneliness and suspense. Thus, the onset of darkness entails the worsening of depression and stress. The human imagination is so rich and unpredictable, which leads to bad thoughts on different topics (failure at work, problems in personal life). As a rule, people in this state are trying to dispel sad thoughts by watching TV, communication with close people, etc. a More in-depth hypothesis appears phobias are the dark historical roots. At the beginning of the development of civilization people cared about creating a secure home to protect themselves and their loved ones. As a rule, one way of protection was the fire, which was not only a light source but also an effective weapon against enemies. In its absence, humanity has become vulnerable and unprotected from a variety of misfortunes.The presence of fear of the dark is a problem for humans. But for such people can be advised that they sensibly assessed the situation and asked for help. Professionals in the field of psychology can identify the source of the problem and beneficial to rid you of phobias. Very often the initial phase requires the use of medications. For example, to get rid of the fear of the dark can be a pet, a faithful companion, not to feel lonely.
Is the advice useful?
Подписывайтесь на наш канал