Prepositions in Russian: classification and examples

The pretext is a service part of speech that serves to bind words within a sentence. The preposition does not change and is not an independent part of the sentence. There are three signs by which one can classify prepositions. 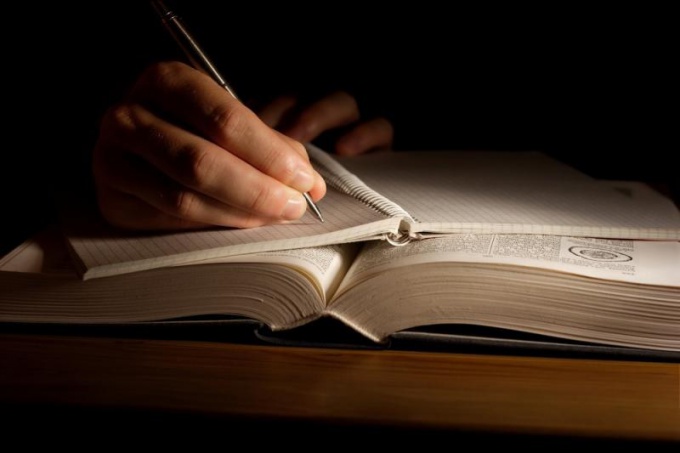 Education prepositions are divided into derivative and non-derivative. Derivative called prepositions, which come from other parts of speech. For example:

Called simple prepositions consisting of one word and written without a space: without, for, from, to, by, from, about, etc.

A complex (or double) prepositions are written with a hyphen: over, under, above.

Composite is prepositions consisting of two or more words written with a space: due to the fact that, in connection with, about, etc.

The difference of the prepositions from other parts of speech

It is important to distinguish prepositions from other parts of speech. For example, the preposition "through" should not be confused with the adverbial participle "thanks." Compare:

Thanks friend I got out of a difficult situation (here "thanks to" is a preposition).
I was walking down the street, thanking God for a new job (the word "thanks" can I ask you a question — how? doing what? So, it is an independent part of speech, namely, the gerund).

Also the temporal preposition "for" can be confused with a noun. Compare:

For a long time I was waiting for an answer (excuse).
In the course of the river splashed a small fish (noun, ask questions: what? where?)
Is the advice useful?
See also
Подписывайтесь на наш канал