What is chanson: origin and characteristics of the genre

Chanson is a popular music genre that came from France, which is characterized by the coherence of the storyline, the presence of spoken words in the text and a simple story, familiar to every listener 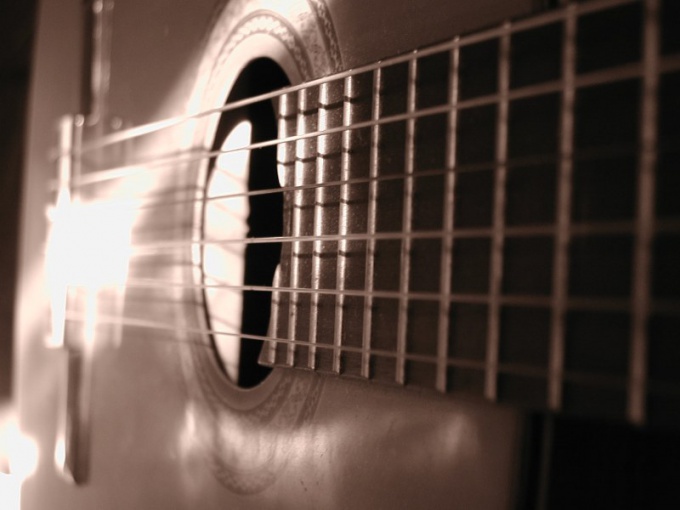 The origin of the chanson

Chanson means "song". Initially in France, the chansons were called peasant choral song. Later songs of the peasants began to sing street singers, and the beloved became a folklore treasure. In Russian culture French songs got in the form of shansonetki – easy songs easy content. Merging with the Russian songs of those times, they are widespread in the food genre. Odessa yodellers were the founders of this chanson, which is now familiar sounds in cafes and restaurants.

Russian chanson could not develop openly in the difficult times, so as a genre primarily existed underground and in places not so remote, where the color of a prison romance.

In 1957 Yves Montand acted in Moscow, and the influence of the chanson has spread to different song genres, including pop and bard songs. In 80-90 years of Russian chanson has gained great popularity thanks to the trend of "spirited" time has acquired a thug songs.

The genre of chanson

The main distinctive feature of the chanson is the narrative structure of the text. Typically, the basis is the story of a simple life, accessible and familiar to each listener. Even the basis of the situation of a prison or thug the fate of the characters appears not to ottalkivayusche, but rather attractive, and the listener involuntarily begins to sympathize with the characters. Another feature of songs in the chanson genre is writing in a conversational style and its connectedness.

Chanson is a unique genre, brought together a city romances romanticism, realism military and prison life and the emotional coloring of the bard. Due to the fact that songs in this genre are well perceived by the ear, very clear text, and familiar story. Chanson spreads very quickly and always finds its fans. Despite the fact that the fundamentals are usually lyrical and often tragic storylines, there are exciting works in this genre who also like and sing. Many of the songs in the style of chanson hits, and the performers always collect full halls, as this genre can rightly be called a national favorite. The most famous Russian singer today Grigory Leps, Michael Shufutinsky, Love Uspensky, Michael Krug and others.
Is the advice useful?
Подписывайтесь на наш канал