How to create a domain network

The people working with several computers, are often faced with the necessity of uniting them into a single network. This is not difficult, but you need to have an idea about what will constitute this network, and what is the sequence of actions for its creation. 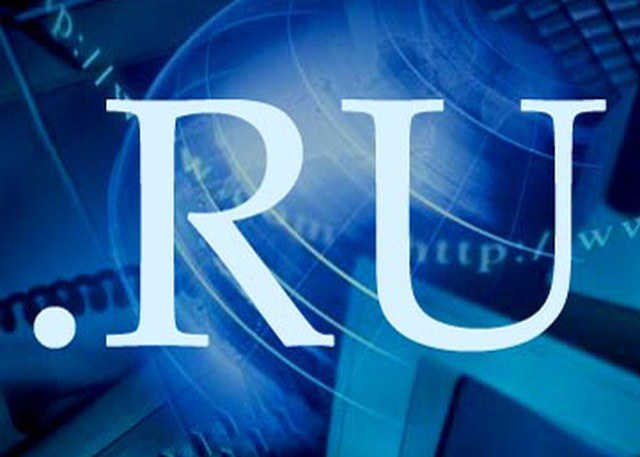 Related articles:
Instruction
1
To create a domain network, just understand what it is. All domains contain some information, or a database. For them you create a shared database, its called the Active Directory.
2
Select the network is what kind of you will create. Domain network may consist of a small group of computers in a local network and a larger network, where customers are hundreds of miles away from each other. Connect all domain computers with a simple cable, telephone line, satellite connection, wireless device. In the server domain Active Directory controls all the work and all members of the network. There's going to administration, and control of the security of the entire network domain.
3
The connection of computers is possible because of the major protocols of a TCP/IP network, which only work if each computer in a domain network has its own IP address made up of four numbers separated by a point. Example: 123.43.54.2. Collaboration computers with different IP addresses, there is a system of control of the DNS.
4
Assign a name to the domain. Names have a special structure, which is clearly shown in the figure:the Point above is the main root of the domain.The top level domain identifies the server location and his occupation. For example: EN, location Russia, com - organization operating on commercial terms (for example, gugle.com). The second level domain refers to the company itself applied for the service domain network at the top level of the domain, the organization that owns them and registers them itself. Third level domain – this is part of a particular company. When adding a new domain to the primary domain name, add the name to the left through point.
5
To domain is now easy. The owners of top level domain sell online are plenty of free domain names, starting from the second level. They also make check-in, security control and provide storage of information on your server for time-based fee, from one month to one year. There are proposals from the owners of second level domain that also sell third level domains.
Is the advice useful?
Присоединяйтесь к нам
New advices