What is social differentiation

"Differentiation" is a word of Latin origin. It refers to difference, dissimilarity, the separation and stratification of the whole into different parts, steps and forms. 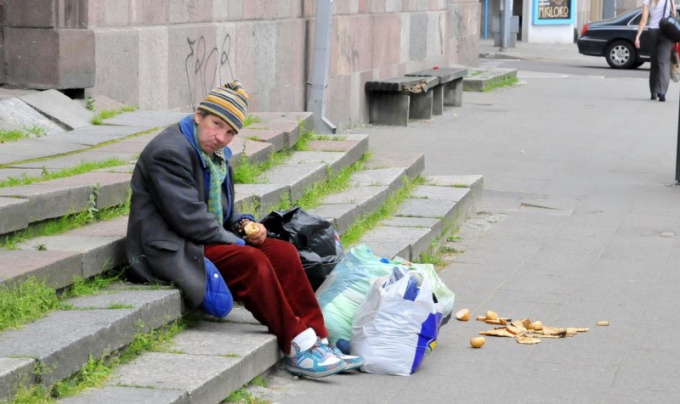 Social differentiation - what is it?

Social differentiation is a social concept defining the division of society into groups of people that differ according to their social status.

Research shows that the social stratification inherent in any social order. For example, in primitive tribes, the society was divided according to age, sex, and each of them had their own privileges and responsibilities. On the one hand, at the head of the tribe stood a respected and influential leader with his retinue, on the other hand, the outcast who lived "outside the law".

With the development of society, social stratification is increasingly increased and become more obvious.

The types of differentiation companies

In the society of distinguished political, economic and occupational differentiation.

Political differentiation in any modern society is due to the division of the population into the governing and the governed, political leaders and the rest of the mass of the people.

Economic differentiation indicates the difference of incomes, their living standards, highlights the rich, medium and poor.

Occupation, occupation of a person determine the professional differentiation of society. At the same time, the profession has more or less prestige depending on their economic subsidies.

We can say that social differentiation is not just a division of society into groups, but this kind of inequality of these groups from the point of view of their social status, rights, privileges and duties respectively, influence and prestige.

Is it possible to eradicate inequality?

The destruction of social differentiation in society can be regarded from different points of view.

Marxist doctrine shows that it is necessary to eliminate the inequality between people, as the most striking social injustice. This requires a change in economic relations and the abolition of private property. Other theories argue that the social stratification of fatal although it is evil, but must accept as inevitable.

From another point of view, social differentiation is considered a positive phenomenon, as it forces every member of society to strive for self-improvement. The homogeneity of the society will lead to his death.

Recent studies show that in the now developed countries, reduced social polarization, increasing middle class population and correspondingly reduced the group to the very poor and arhibogatyh segments of the population.
Is the advice useful?
Присоединяйтесь к нам
New advices