The law requires the injured party in a road traffic accident to contact the insurer as soon as possible after the time of the accident. The maximum period set by the Russian Government, he is fifteen working days from the date of the accident. 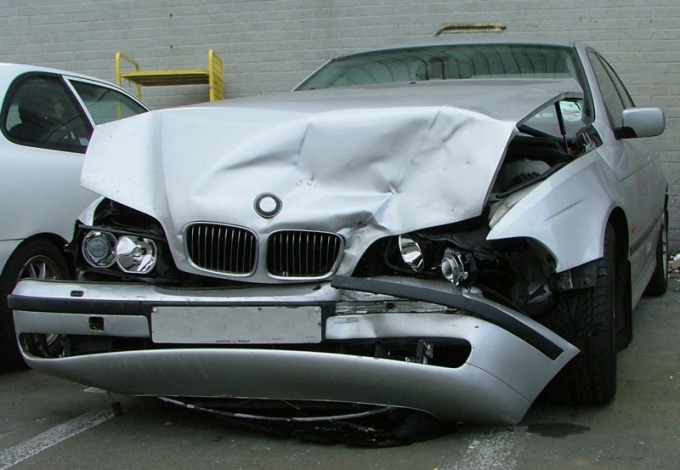 Related articles:
Many drivers are confused by the lack of Federal legislation the timing of treatment to the insurance company for receiving insurance compensation after road traffic accident. Relevant Federal law only says that the victim in this incident, the party with the intention to use a private right to reparation must apply to the insurer promptly of the accident.

The shortest terms are evaluative concept, so unscrupulous insurers can use it for unjustified refusal to issue cash. However, the deadline for the submission recorded in the bylaws.

What is the maximum term to appeal to the insurance company?

The main regulation in this field is Government Decree dated 07.05.2003, № 263. The document specifies that the maximum period for appeal to the insurer is fifteen working days from the moment of the accident. Note that this term is considered to be the shortest in the sense in which that term is used in Federal legislation that specifically specifies the called order. Transfer or referral during the given period of time of the application and other documents to the insurance company indicates the intention of the victim a private right to receive insurance compensation.

How to calculate the deadline for applying to the insurance company?

The above maximum period for treatment of the injured, the insurer is calculated according to the General rules established by the civil legislation for the timelines. For a fifteen-day period begins the next day after fixing a traffic accident. During this period does not include weekends, holidays.

Note that the victim can send the necessary documents in plain writing, which is especially important for those cases where subdivision of an insurance company is not in a specific populated area. In this case, the appeal is considered filed at the moment in which the corresponding letter arrived in the post office from where it is. A fifteen-day period ends in twenty-four hours of the last working day which falls on it.
Is the advice useful?
See also
Присоединяйтесь к нам
New advices