What metals are black

Ferrous metals is a broad category that includes both pure substances and alloys. Thus they constitute the bulk of the world steel industry. 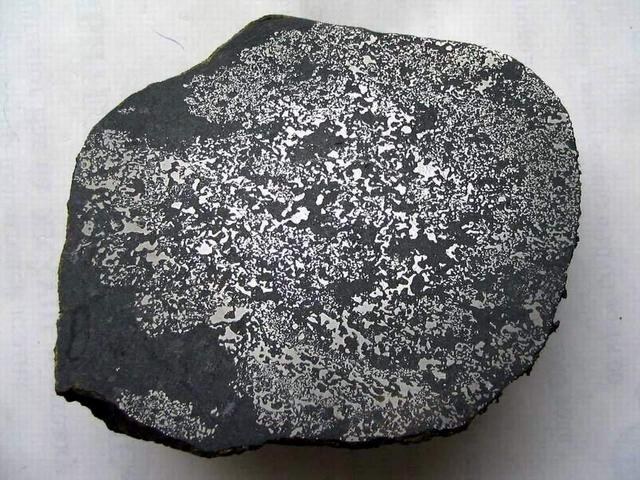 Related articles:
To the category of ferrous metals considered in the first place iron and various alloys, manufactured on its basis. In addition, some experts attribute to this group such metals as manganese and chromium. Substances belonging to this group are usually characterized by dark gray color, which was the reason for assigning such names.

Iron is one of the most common earth metals. This was one of the main reasons why iron was the basis for determining the group of ferrous metals.

By itself, iron is a metal bright silver color. This substance can be called unstable: it is extremely easily affected by external factors such as corrosion due to oxidation. Moreover, when injected into an environment consisting of pure oxygen, iron tends to burn. This is due to its high ability to enter into various chemical reactions.

However, pure iron is practically not found in nature. In addition, due to its chemical and physical properties the use of pure iron is difficult in industrial, commercial and other purposes. Therefore, most iron is used in various alloys obtained by adding to the pure substance of special additives.

Alloys based on iron

Black metallurgical industry producing metals based on iron is about 90% of the global steel industry. The lion's share of all alloys in this category are those in which, along with the content of iron in varying proportions of carbon present.

Depending on the concentration of carbon in specific alloys they are usually classified into two large groups: steel and cast iron. So, in the case that the carbon content in the finished material is less than 2.14 percent, we are talking about the steel; otherwise, this alloy belongs to the category of cast iron. He and the other metal by adding carbon to iron AI acquire a sufficiently high degree of durability, however, steel is a ductile metal, as cast iron is brittle. For example, a piece of cast iron can break if accidentally dropped on hard surfaces.

The carbon is not the only element, which is used to add to iron in the process of obtaining alloys of the categories of ferrous metals. So, in other variants of such additives are manganese, phosphorus, sulfur, silicon, and other substances.
Is the advice useful?
See also
Присоединяйтесь к нам
New advices