Where and how did the name of our country - Russia

There are many hypotheses of the origin of the name of the country Russia. The word itself is relatively new, it appeared approximately in the XVII century. Derived from the word "Rus". 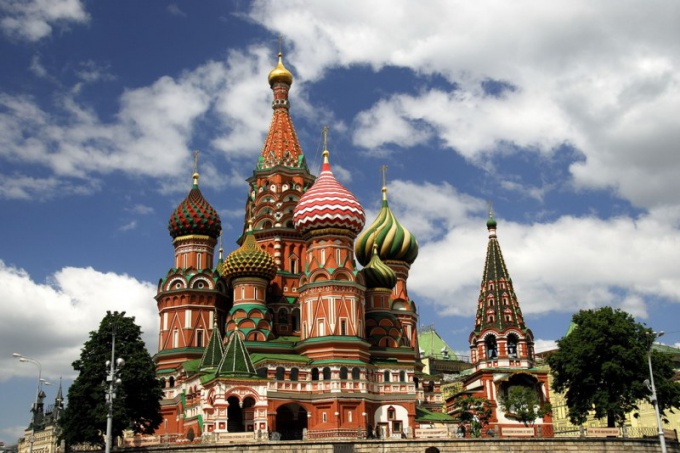 Hypotheses of the origin of the word "Russia"

There are several hypotheses of the origin of the word "Rus". They differ from each other, but each has its own rationale.

Slavic hypothesis says that in the VIII-IX centuries. was the tribe among the Eastern Slavs, which inhabited the middle reaches of the Dnieper river from Kiev and the river ROS to its tributary Rossaveal. At the mouth of the ROS was the native town. In this city Yaropolk fled from his brother Vladimir the Saint. When these places are raided by the Vikings, they began to call the land of Rus.

According to the Sarmatian hypothesis, it was believed that the Rus were direct descendants of Sarmatian roxolani tribes and Romanov. From these names over time, and there was the word Rus. This theory was also Mikhail Lomonosov.

Swedish hypothesis proposes the theory that the VI to the IX century in North-Western Russia was populated by Finnish tribes. The Swedes, who in Norman and Varangian guise visited these lands, called Ruotsi Finnish tribes, Roots, Rotsi.

The military exists and the hypothesis is that when the origins of the Ancient Russian state, the military caste was called "Rus". Later, the "Rus" began to refer to the form of government, and then the whole nation.

The origin of the word "Russia"

Constantine Porphyrogenitus in his essay "Of ceremonies" for the first time used the word "Russ". The Greeks-the Byzantines pronounced Russia as Rousseau. The term "Russ" was used during the time of Ivan III, but that period has not received its official status.

First there was Grand Duchy of Moscow led by Ivan III. 16 January 1547 after the adoption Prince Ivan IV the title of Tsar was proclaimed the Russian Empire and in the Byzantine style it was called the Russian Kingdom. Why the name stuck tsardom of Russia, and not Russian or Russia – is unknown, perhaps the name change has affected the river ROS, and, perhaps, the Russian was just much easier because of the peculiarities of articulation to pronounce the word "Russia".

"Russian Kingdom" was the official name of present-day Russia until 1721. In 1721 Peter I proclaimed the Russian Empire. During his reign the term "Russia" was finally fixed. On the coins of Peter I, was engraved with "King Peter, all Russia Lord".

Actually currently the name "Russia" does not go beyond the borders of Russia itself and other Slavic countries as Russia, Greek and Latin sounds like "Russ" in the English language, pronounced "rush". Theories about the origin of the name are still appear.
Is the advice useful?
Подписывайтесь на наш канал