Why when connecting hdmi no sound on TV

Many users use their own TV as a monitor by connecting the computer to the TV using an hdmi cable. Quite often they have a problem with no audio on the TV. 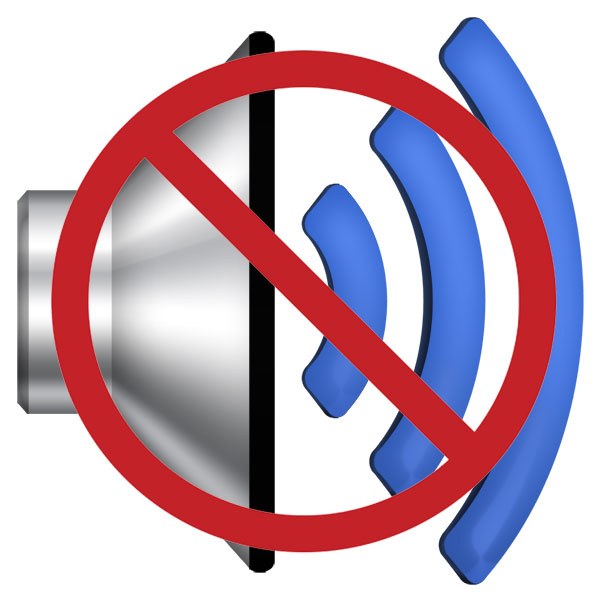 The computer is connected to the TV via hdmi cable

To connect computer with TV to play your favorite game on the big screen or watch a movie - great idea. To do this, the user will need to directly computer, TV and hdmi cable. In fact, problems connecting one device to another no. Simply connect the cable to the computer and TV, turn them on and select the hdmi section. The connection procedure is completed, but what to do if after connecting these devices lost the sound on the TV (or comes with just the computer speakers)?

How to solve the problem with no audio on the TV?

Perhaps, a similar problem faced by many people trying to synchronize these two devices. First you need to find out the cause of the fault. For starters, you want to check the audio playback device on your computer or laptop. Quite often what happens is that the TV connected to the computer is not being used as the sound device, so it needs to be set as the default device. This is done as follows: click right click on sound icon located on the taskbar in the lower right corner and select "playback Devices". In the window that appears will list all playback devices, including the television itself. Next you need to select it and click the right mouse button, and then in the context menu "Use as default". After you confirm, the TV should be used as the device for sound output by default.

Sometimes TV may not be displayed in this window. Do not be afraid and to panic ahead of time. If your TV does not appear in the window or has the status "Not active", although hdmi cable is already connected to both devices, it is enough to restart the laptop or computer connected with hdmi cable. When the PC will again start, again go to this menu. The TV should appear in the window and become available for use. Otherwise, you'll need to download and install special drivers which can be found on the official website.

If the problem is not solved, try checking the sound on the TV, maybe he's just off. The problem may be in the hdmi cable. For example, the wires in it can be oxidized or damaged. In this case, to solve the problem can only be a new hdmi cable.
Is the advice useful?
Подписывайтесь на наш канал