How to know if a chinchilla is pregnant

Finally, behind all the excitement about the selection and purchase of a partner, quarantine, pairing. Couple fighting at the trough, do not spoil each other's coats, sleeping peacefully side by side on the shelf or in the house. Perhaps you already found them for realization of your expanding family. But in order to learn to identify pregnancy, the female chinchilla, you need to follow a few rules. 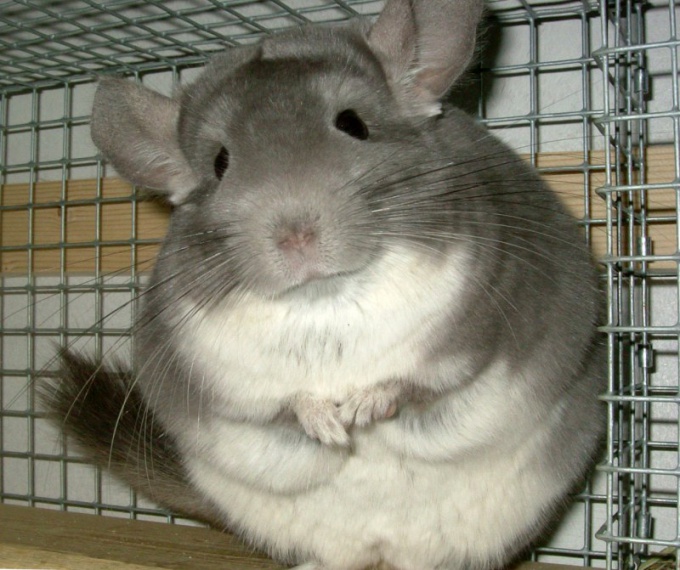 Related articles:
You will need
Instruction
1
Clean the window with a pair of chinchillas, which are waiting for the offspring, as often as possible - preferably every day. This will increase your chances of finding a tube that goes from the females in successful intercourse. The presence of the tube does not suggests that the female is pregnant, but is evidence of the successful attempts of the family to expand. Look for the tube, of course, is in heat in females. This period can be identified by the characteristic behavior of the male: he will revenge tail, sing special songs to the female to try to cover it up at every opportunity. Loop of the females during this period, swollen, slightly ajar. On average, the estrus in females every two months, although individual features of each females can greatly expand those limits. 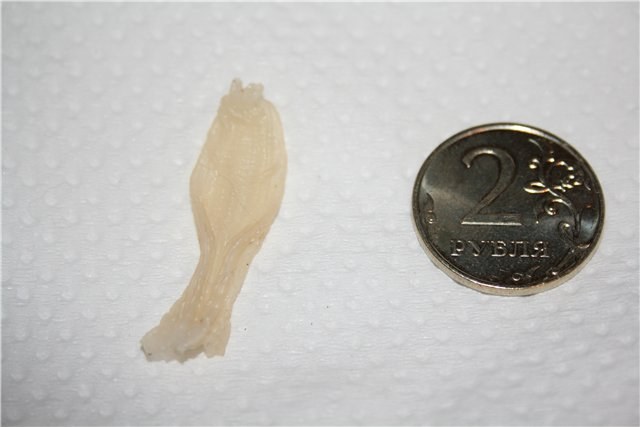 2
Be patient: the first two months after you discovered (or not discovered) tube pregnancy in chinchillas is extremely difficult to identify.
3
Conduct a weight check every week. Pregnancy in the second half (she only lasts about four months, from 105 to 125 days) will give a serious boost to weight. Although it is not mandatory rate - a female can simply regain normal weight, if sazivanja with the male lost due to stress. If the female is older than a year and a half in the last month scored higher than normal weight more than fifty or a hundred grams is likely to speak about the expected addition. 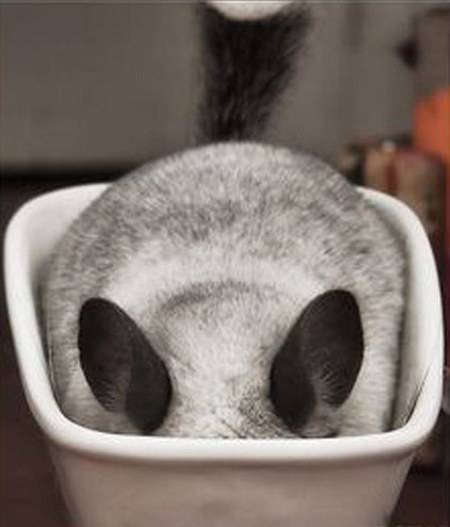 4
Be careful when inspecting chinchilla, which see pregnancy. The tail to keep it is dangerous, especially upside down - even with the support of a second hand.
5
Watch for the female two months after estimated fertilization. The girl often falls on the flank or even the back, sides, it has noticeably thickened, the stomach is no longer soft at least on one side. A month before birth can be seen wiggling in her tummy. Often the female during pregnancy becomes more affectionate, more willing to sitting on the hands, less jumping and more sleep. 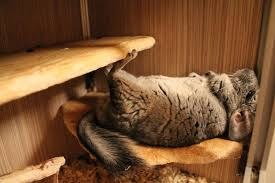 6
Check the condition of the nipples chinchilla. Have no pregnant females or females in the early stages they are light pink, inconspicuous. Closer to leave the nipples swell, redden. Finding them is very simple: take a female on hands and blow on her tummy, closer to the barrel. Chinchillas have three pairs of nipples, but active, usually one or two pairs, so it is desirable to examine all. 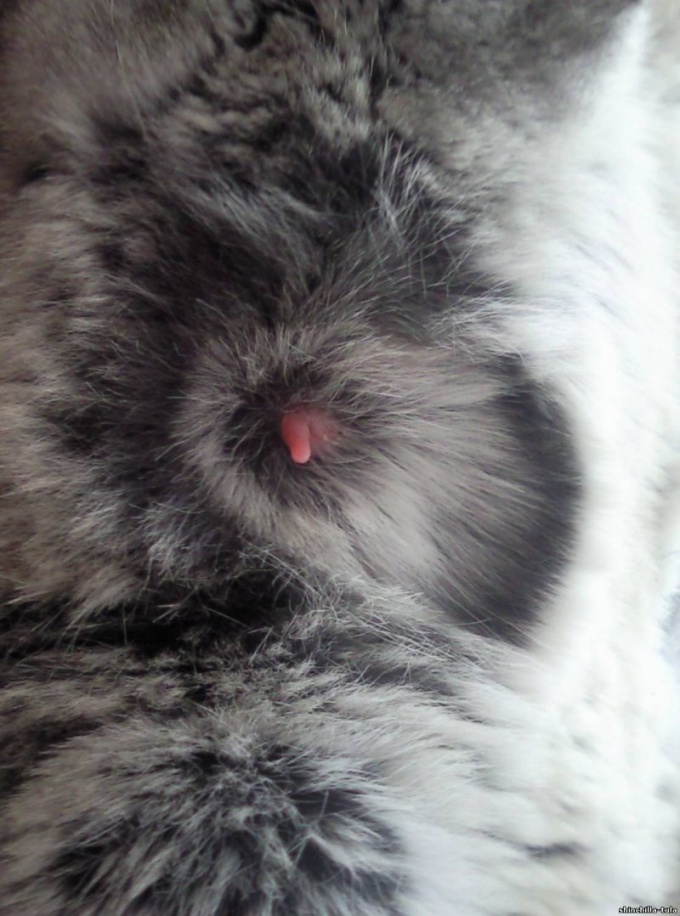 7
Pay attention to the process of defecation in the female. Often closer to leave, the female simultaneously releases not one, but several bolysov that talks about the increased pressure in the abdominal cavity.
8
Check closer to the expected date of delivery state loop. She as in heat, is slightly enlarged and open. Will give this period and the characteristic behavior of the male, which, as before, will attract the female with special sounds, the waving of the tail and try to cover it. This should not happen. If you haven't transplanted the female in a specially prepared birthing cage, put male. Late transplanting before the birth can be stressful for females, the consequences can be dire. Male to transplant worth it, because in the first three days, he may again cover the female, and it will be much harder to feed kids to carry the new pregnancy and keep you healthy. In addition, the female can begin to banish the male from the babies, which takes it power from the main process. If, however, repeated fertilization has already occurred, do not panic. Follow the behavior of the male. If he kids don't hurt, it can be a great helper for females, as it will take an active part in the upbringing and heating kids. 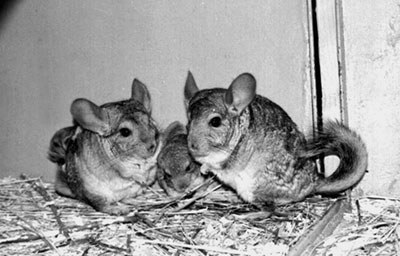 Useful advice
In advance, carefully read the information on artificial feeding puppies chinchilla. It can be useful not only in case of problems with health of the female, but if the chinchilla will refuse to nurse a baby. Usually, this occurs due to stress. It is therefore particularly important to ensure that the female before and during birth was in the usual quiet atmosphere.
Is the advice useful?
See also
Присоединяйтесь к нам
New advices