How to determine the sex of chinchillas

Chinchilla – funny animals possessing a cheerful disposition and a very pretty appearance. Because of these qualities they have become one of the most popular Pets. Chinchilla – animal collective, so it is better to have a couple rodents. Depending on your goals, you should choose differenthollow or same-sex couple, and this is to be able to determine the sex of chinchillas. 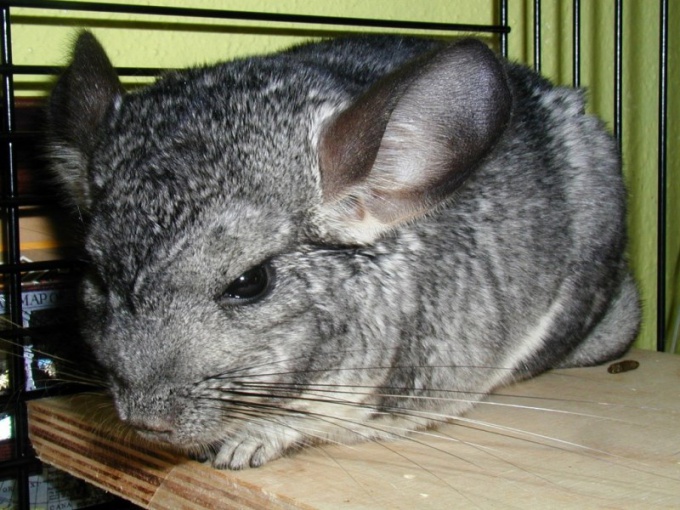 Related articles:
Instruction
1
If you are choosing a pet from several animals in the same cage, please note that female chinchillas are larger than males and are more aggressive. However, when the rodent in a pet store do not forget to check with the seller the age of the puppies, because the cell can be chinchilla litters. Don't be fooled by the fact that chinchilla girls trying to stick to males for these rodents this is normal behaviour.
2
Carefully take animals and turn them belly up. Chinchillas external sexual characteristics are expressed not clearly, however, if you still saw eye-catching testicles in front of you is clearly male. The most reliable difference of females from males in chinchillas is the distance between the anal and urethral orifice. In males it can reach two to three millimetres, and females chinchillas distance between the urethra and the anus is almost imperceptible.
3
It is easy to distinguish males from females during a hunt. The girl becomes more active, refuses to eat, throws food. Her sexual organs turn pink, is clearly visible vagina, it emits a white-clear liquid. At this time, the male begins courting the female, uttering at the same funny snort. Of course, the courtship takes place only upon reaching sexual maturity, which chinchilla reach the age of seven months.
Useful advice
If you purchased two animals are not from the same litter, to unseat them it is necessary gradually, no matter heterosexual or homosexual they are. To begin with put their cages close to animals can get used to each other, and then start with periodically run beginner to veteran facilities. If you see that animals are configured to share a life together and I don't do fights, they finally moved in together.
Is the advice useful?
See also
Подписывайтесь на наш канал