How to choose the right cell phone

The stores offer a large selection of cell phones. They differ not only in appearance but also its internal content. The choice of a mobile device must be approached properly: the machine must meet the needs. 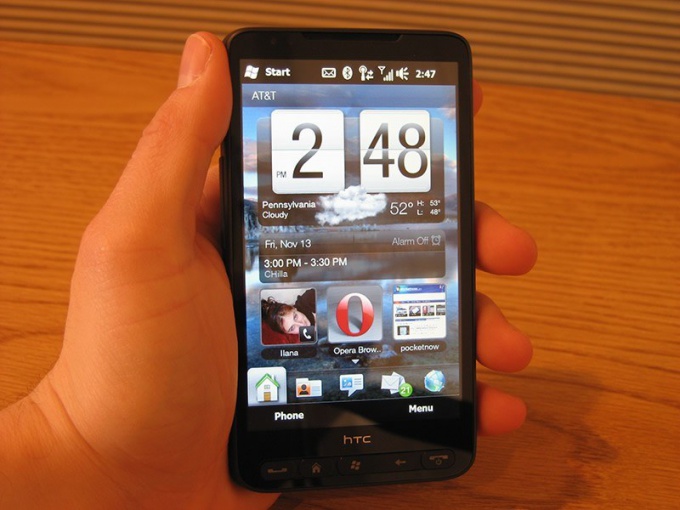 Related articles:
Technology is constantly evolving, because every year choose the technique becomes more difficult. Many wonder about the correct choice of cell phone. The validity of the approach that was relevant a few years ago?

The definition of the objectives

Before buying a cell phone it is necessary to accurately determine the exact purpose of its use. This will depend on the choice of models that will have to weed out the only. Cell phone can be used not only for voice calls and sending SMS messages. More and more people want to see in my pocket is not only a means of telephone communication, but a device with Internet access. The most modern models have an extended set of functions – FM radio, good camera and other interesting additions.

Usually the store offer the most expensive model, which is equipped with the most. But if you know the final intended use of the new phone, it will be much easier not to fall into the trap of the seller.

What else to pay attention

Display. The cheapest model will have a device with a black and white screen, had lower level of power consumption, it shines not the sun's rays. But modern manufacturers practically do not produce phones with such a screen, because it is considered a relic of the past. For mid-range phones are used in color displays UFB and OLED, more expensive models are equipped with a TFT-screen.

Battery. Important capacity. Battery, made with the most modern technology, will hold a charge for a long time even with continued active operation of the device.

Candy bar, clamshell or slider. Increasingly popular today is to get the desktop, and other options of the case is gradually fading. But it all depends on personal preference. Monolights are compact and user-friendly devices. But for people who are obsessed with the original design, it will be difficult to find something extraordinary.

Built-in photo and video camera. If the camera is of two megapixels, it is already possible to obtain high-quality images. But for those who used to constantly take pictures better camera in the 5-6 megapixel.

Memory. It can be built-in or to go separately. Usually, memory card is quite expensive, so experts recommend choosing a cell phone with enough internal memory.
Is the advice useful?
Подписывайтесь на наш канал