Why when you turn on the computer appears a white screen

Most of the users of the personal computer upon the occurrence of a particular problem associate it with their own incompetence, including the appearance of a white screen on the monitor. 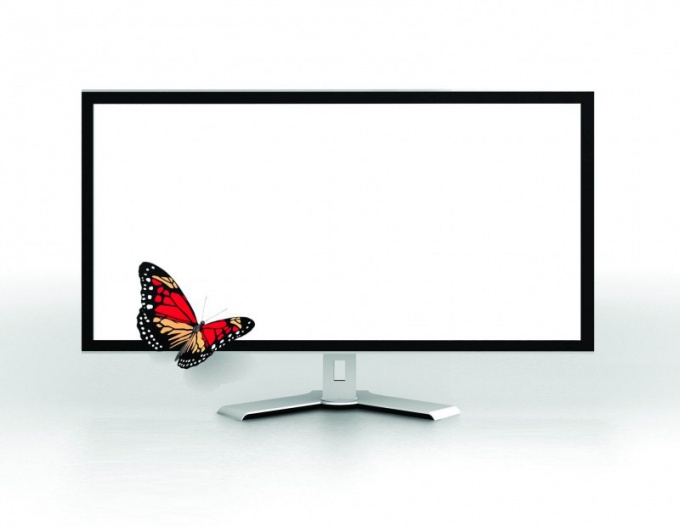 Related articles:
Unfortunately, the problem associated with the emergence of a kind of white screen on the monitor screen is directly related to the hardware malfunction of the device. It can be caused by a huge variety of various external factors, or manufacturing defects.

In fact, the appearance of a white screen on the monitor is called absence of power on the processor the LCD matrix device. The cause of such failure may be oxidation or loss of the loop matrix. This is due to the fact that the vast majority of manufacturers in no way captures plumes of the matrix and, of course, after transporting the machine the ribbon cable can pop out of the connector.

In addition, quite often the appearance of such problems is due to a malfunction of the matrix itself. You can verify this quite easily even at home (with laptop and another screen). It is enough to connect used laptop, on which appears a white screen to another monitor through a special cable that is supplied with the device. If on the other screen no problem, it means that the matrix is faulty and should be replaced. This occurs most often due to shocks, drops etc.

Often the problem may lie in the failure of certain chips of the motherboard, namely the server of the bridge and graphics card. In order to find out them, enough to trace and establish the time of appearance of a white screen. In such cases it usually occurs either during the operating system boot, or while running any games or videos. Remedy is replacement of defective details on new, may need additional measures, such as the cleaning of parts of the body from corrosion or dust.

White screen can occur in the presence of specific anti-malware software or due to software failures. In this case, the picture will look so: the user's operating system is successfully loaded and the computer itself will work without any problems some time. Then the working surface of the display is colored white. In order to resolve this issue, simply log into the OS via safe mode (after reboot click on F8) and scan your hard drive with antivirus software and do a system rollback to a checkpoint which did not arise such problems.
Is the advice useful?
See also
Подписывайтесь на наш канал