Why turns off the monitor

Disabling the monitor may be due to his fault and disturbances in other equipment. If the fault has not been eliminated by means of known methods of Troubleshooting, you should contact the service center. 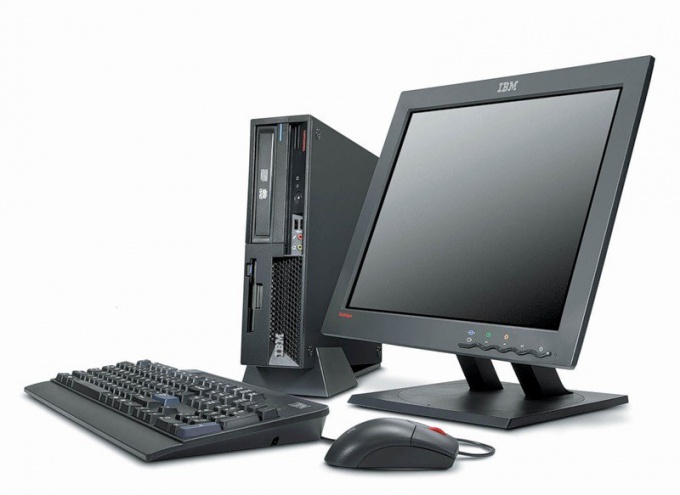 Beginners are still poorly versed in computers, can be unpleasantly surprised by the fact that the monitor turns off after a few minutes of system idle. It is fixable: just change power settings "menu Screen" (or similar) in the "control Panel", setting new values and parameters monitor turn off in case of inactivity of the system during a certain time.

In the "control Panel" does not prevent to look to see how the "feel" graphics card and install, if possible, other values for her work. It is also possible that it just overheated the Output is obvious – to take care of sufficient cooling of the adapter by installing additional coolers.

Often with users in the "disable monitor" and other bad games played by the power supply. Unfortunately, the Russian market is difficult to find a power supply that really would meet the capacity stated in the technical documentation. But in any case it should be bought what is called "stock" and do not update the equipment, not calculating all the possible load.

The smooth operation of the monitor may interfere how it may seem strange, and viruses. More precisely, they can make their own adjustments to the configuration of the operating system and block several features of the graphics card. That's why you should constantly take care of the constant updating of antivirus programs in order to avoid problems.

Does not interfere to prevent a failure of the monitor and other equipment to periodically scan the event. In other words, take care not only of external but also internal state of the monitor and the system unit. This also applies to commonplace cleaning-purge assemblies and assemblies, inspection of wires, buses and boards, and timely driver updates. However, if after updating the drivers the system ceased to function normally, it makes sense to roll back the changes.

You should check the status of the connector for the video card on the motherboard and also to see if there are any damages to the connectors of the monitor. It is possible that the monitor is disconnected and that simply is not properly connected to the system unit.