When gunpowder was invented

Discoveries made in ancient times scientists or just observant people become over time usual maintenance routine. It happened with gunpowder — once struck by the power of ignition, the composition of the tame, is produced in large quantities, has many varieties and no one is surprised by its existence. 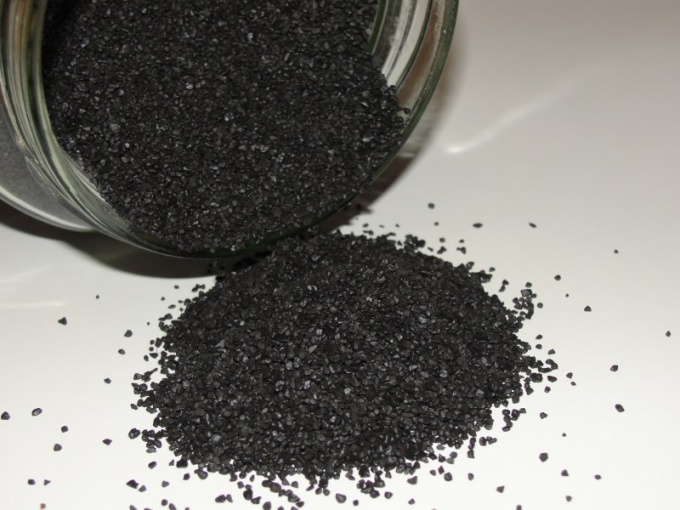 Related articles:
One of the main components of gunpowder (potassium nitrate, a substance known contemporary, not interested in chemistry, as additive-preservative E252. Deposit it in the form of mineral nitrocalcite distributed in two regions — in the East Indies and to Chile.

Over years, are lost reliable information about the place and time of appearance of gunpowder. However, the version of birth of a wonderful structure there are Chinese, Indian and European. This is the first form of the ancient explosive mixtures — black or black powder.

The Chinese version of the emergence of gunpowder

Ancient Chinese treatises, Dating from the V century, tells about the use of potassium nitrate in various combinations with sulfur — the second major component of gunpowder, for the preparation of drugs. Later in Chinese alchemical texts appeared information about the methods of cleaning nitrate, the use of mixtures in fireworks, then came to realize the appropriateness of applying the magic of the composition, complemented by the charcoal in the hostilities.

Thanks to China the manufacture of gunpowder mastered by the Indians. In Europe the knowledge of the miraculous powder was brought by the Arabs (Moors) who had conquered Spain in the eighth century. However, the Europeans are fighting for their right to independent discovery of gunpowder.

The Indian version of the emergence of gunpowder

Supporters of the "Indian version" I think that is not China opened to the Indians of the miraculous properties of gunpowder, but, on the contrary, the process went in the opposite direction. Among the reasons given are the legend of the battle who ruled in the third century BC the great king Ashoka, which ended in landslide victory thanks to the knowledge of gunpowder and its properties. There is a legend about an unsuccessful attempt to siege one of the Indian towns the troops of Alexander the great: they were defeated in the stampede to escape the shelling powder rockets. The researchers also draw attention to the mention of gunpowder in the Mahabharata.

I must say that for Chinese and Indian version is the background, literally "lying on the surface". If you light a fire in the old fireplace in the center of the field of potassium nitrate, people observed a strong and intense flash of burning: worked a mixture of saltpetre and charcoal from the earlier fire.

Europe and the gunpowder

The West came to the opening and use of black (smoky) gunpowder much later East. At the origins of the European Parkdale history, dismisses the "Arab trail", marked by two people — the scientist and philosopher Roger bacon and the monk Berthold Schwartz, respectively, in the second half of XIII and the first half of the XIV century. Description of gunpowder was placed in one of the essays of bacon, but then Europe paid attention to such valuable information. About a century after the Englishman bacon, regardless of it gunpowder during chemical experiments accidentally invented by a German Franciscan monk, Berthold Schwarz (Black). Anyway, so the story goes.

In the XIV century the invention is not left without practical application, and the name Berthold Schwarz is associated in the history with the discovery of gunpowder, but with the invention of weapons that use the power of gunpowder. East game with fireworks didn't even come to mind, the force of gunpowder, was immediately sent to the military track.
Is the advice useful?
See also
Подписывайтесь на наш канал