When electricity appeared in Russia

Today, using this achievement of civilization, like electricity, few people wondered about the history of its appearance in Russia. There are a number of opinions about what date should be considered the starting point in the process of electrification of our country. 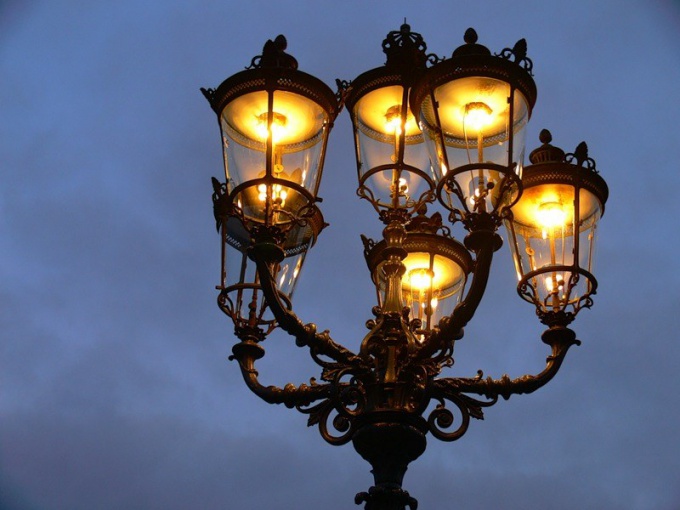 The chronology of the emergence of electricity in Russia

In determining the date of the advent of electricity in the Russian Empire, it is possible to use different criteria. If we take into account the public response, then this date should be considered as 1879, when St. Petersburg was lit by electric lamps Liteiny bridge. The story of the electrification of the bridge has a somewhat curious tone. The fact that it was built after a private company bought the monopoly from the authorities of the city on street lighting and bridges across the Neva oil and gas lamps. As a result, was the only place at that historical moment it was possible to use electric lighting.

In fairness it should be mentioned that a year earlier in Kiev for coverage of one of the shops railway workshops were involved in a few electric lights, but the event was left without attention of the General public.

Many are of the opinion that from a legal point of view the era of electricity began on January 30, 1880, when the Russian technical society established electrical division. This newly created structure and were obliged to oversee issues related to the development and introduction of electricity in the life of the nation.

To significant dates in the history of electricity in Russia can be attributed to may 15, 1883, when on the occasion of the accession to the throne Alexander III was performed illumination of the Kremlin, for which I built at the Sofia embankment of the special power. In the same year electrificarea main street Petersburg, in a few months and the Winter Palace.

In July 1886, the Emperor created the "electric lighting company", which develops the General plan for the electrification of Moscow and St. Petersburg.

Since 1888, begins purposeful work on the construction of the first power plants.

When studying the question of electrification of the country, you may encounter a number of interesting and curious facts. Thus, the first European city entirely lit with electric lights became in 1881 the Tsar's village.

In July 1892 was launched first Empire electric tram. It happened in Kiev. In 1895, built the first Russian hydroelectric power station on the river Bolshaya Okhta in St. Petersburg. Already in 1897, was commissioned the first power plant on Raushskaya embankment in Moscow, which generates three-phase alternating current that is allowed to pass it without any loss of power at a sufficiently large distance.

Since the beginning of the 20th century, power plants were built in other cities of the Russian Empire (Kursk, Yaroslavl, Chita, Vladivostok). As of 1913 the plants of the country produced a total of about 2 million MWh per year of electricity.
Is the advice useful?
Подписывайтесь на наш канал