When a soul in the fetus

If the parents ask similar questions, so they believe in the existence of the soul and its Creator. In religious writings called the Scriptures, you can find the answer to this question. 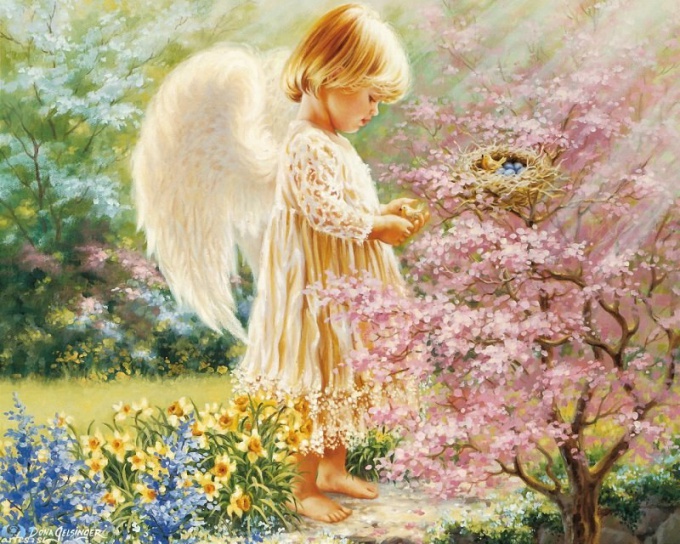 Every religion adheres to his opinion about the age at which a human child acquires a soul. In one unanimous all existing in the world of religion – it happens before birth in the womb.

In Orthodox Christianity, as in ancient Eastern religious texts – the Vedas, it is believed that the soul enters the fetus at the moment of conception and merging of female and male germ cells of its parents. Muslims are of the opinion that the soul merges with a tiny physical body 120 days after conception. The Qur'an says that the first human body in the womb for 40 days is in seed form, for 40 days – in the form of a blood clot and again 40 days as a piece of flesh. Then is the angel that breathes life into the body of the future man. At the same time determines whether one is happy or unhappy, the duration of his life, actions, and put the amount of funds to exist.

Adherents of Judaism believe that the soul enter the fetus on the 40th day of his life. However, in the same religious traditions there is a second opinion – soul comes at the moment of conception.

Modern studies of this question

In our days there are serious scholars interested in the study of the questions of introduction of the soul into the body, reincarnation, etc. the Most striking example of this was the American doctor of philosophy, hypnotherapist Michael Newton. All the information for analysis, this specialist has received from his numerous patients who, in the state of hypnosis, talked about their lives after death, life in different bodies, recalled their previous incarnations.

In his book "Journey of souls" Newton says, that life in the womb is given to man to adapt the soul to a new body. The scientist also believes that there is a specified time of the merger of the eternal soul with a particular body – this may occur at the moment of conception, and in the last moments before birth. However, this "lag" happens very rarely. Often, patients the doctor talked about the wandering of their souls around mother after there was a connection with the material body. From their years of research the American made a conclusion that the child's body no choice concerning acceptance or rejection is logged in the soul.
Is the advice useful?
See also
Присоединяйтесь к нам
New advices