Forgery in the Russian Federation is a criminal offence, entailing the occurrence of serious responsibility to the perpetrator. The list of documents, the forgery of which is prohibited by law, is quite broad. 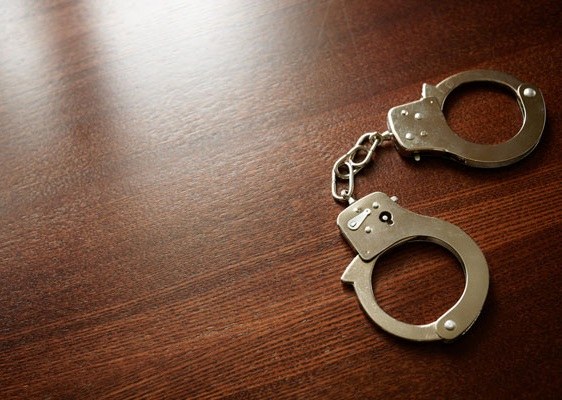 Related articles:
The list of documents forgery which is a criminal offence and degree of responsibility for the offence established in the Criminal code of the Russian Federation, was on the Statute books of our country at number 63-FZ of 13 June 1996.

Documents the forgery of which is prohibited

The list of documents for the forgery of which can be subject to criminal sanction contained in paragraph 1 of article 327 of the Criminal code. This section of the current legislation establishes that the forgery unlawful production of stamps, seals, forms, certificates or other similar documents. In addition, this category also includes state awards, not only issued by the Government of the Russian Federation, but also those that were transferred to their rightful owners on behalf of the USSR or RSFSR.

The punishment for forgery

The degree of responsibility for the creation of false documents will vary depending on what goals pursued by the person who decided to forgery. So, if his goal was evading its responsibilities on the basis of false identity or order or, on the contrary, the use of any special rights due to a forged document, the penalty for such person will serve as a restriction of freedom, imprisonment or forced labor for up to two years. In addition, at the discretion of the court, the punishment can be selected by arrest for a term up to six months.

In the case that the documents were forged by a guilty person in order to conceal another crime, the punishment will be more severe: it can be assigned in the form of forced labor or imprisonment for a term of up to 4 years.

The use of false documents

In addition, it should be borne in mind that criminal offence in our country is not only the manufacturer but also the use of false documents in the case, if the person who used them, knew in advance that they are fake. In this case, the guilty person can be applied punishment in the form of obligatory works up to 480 hours, correctional labor for up to 2 years or arrest up to 6 months.

However, if the court finds it appropriate in this situation, the perpetrator may be imposed a monetary penalty: its value can be measured either in absolute size - up to 80 thousand roubles, or in relation to the income of the perpetrator. In the latter case, he may be sentenced to pay a fine amounting to 6 quantities of his monthly income.
Is the advice useful?
Подписывайтесь на наш канал