How fast is the conception of a child

Conception is called a biological process, which begins with pregnancy. In the result of conception in the womb of a woman occurs, the embryo from which formed a full-fledged, viable human individual. 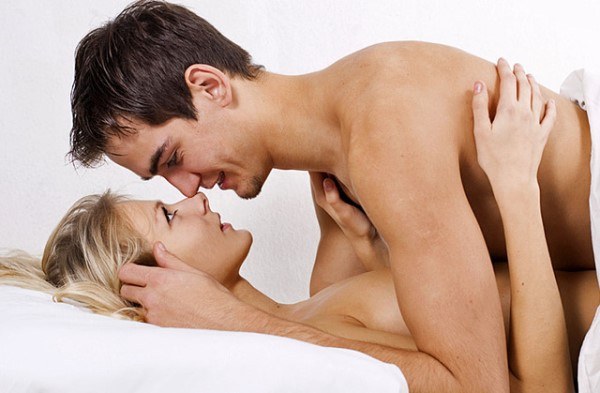 The main content of the stage of fertilization is "the meeting of sperm with the egg. It occurs about 2 hours after getting semen in the vagina – it is the time need sperm to get to the part of the fallopian tube, which is adjacent to the ovary, there is a ripe egg.

When the sperm penetrates the egg, its shell is destroyed, there is a zygote – special cell with two pronuclei (nuclei, have a single chromosome set). The process of rapprochement of the pronuclei, culminating in their merger, took over the day – 26-30 hours.

The crushing stage takes a few days. "Significant event" occurs on the 4th day, when the number of blastomeres reaches 16 cells, which until now did not differ from each other for the first time differenziata – some cells form the embryoblast (the prototype of the embryo) and the other outer layer, which on the 5th day forms a spherical shell. So there blastocyte that will evolve for another few days.

While there is fragmentation, blastocyte remains in place: the reduction of fallopian tubes gradually move it toward the uterus. It is no exaggeration to say that this path is difficult and dangerous: to survive it is capable of only one embryo out of ten! That's why women sometimes there are delay of menstruation, which should not be pregnancy.

To the uterus the embryo will reach the 11 th day after fertilization. Now it needs to attach to the inner lining of the uterus – the endometrium is called implantation. To make this happen, the shell of the embryo must break through, then he will have fingerlike appendages. This process takes about 40 hours.

Thus, the total duration of conception in humans – from the beginning of fertilization to complete implantation of the embryo in the uterus is about 12.5-13 days, almost two weeks.
Is the advice useful?
See also
Присоединяйтесь к нам
New advices