What kind of disease is herpes

Herpes is familiar to many – painful vesicles appearing on the lips and face colds or just seemingly for no reason. In fact, the reason of herpes is quite serious – it is a contagious virus that has eight varieties. 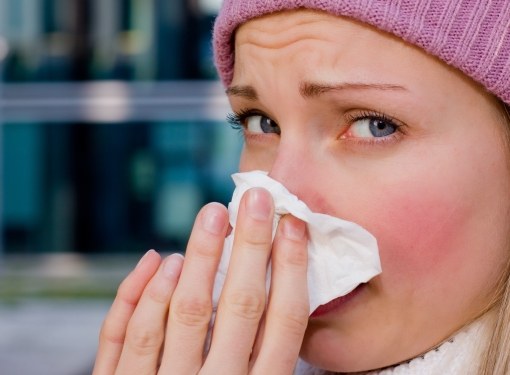 Related articles:
Of the eight types of herpes vesicles on the lips caused by two herpes of the first and second type. All types of herpes have a common feature – they "sleep" inside cells as long as the decrease in immunity will not give impetus to their reproduction.

The herpes virus circulated very widely. This is because it is easily transmitted and has high activity (up to days at room temperature).

The infection occurs when the active virus particles fall on the surface of the mucous membranes (mouth, nose, eyes, genitals). To herpes infected child, it is enough to enter of the virus into the skin.

Once through the mucosa or skin into the body, HSV migrates to nerve cells in the nerve endings where the "stops" before the advent of favorable conditions. Once reduced immunity, herpes begins to multiply.

Herpes on the lips

Is essentially a virus of the first type, at least – the second, which is transmitted with the smallest droplets of saliva in direct or very close contact. Represents bubble formation, filled with turbid fluid. Vesicles itch and hurt, especially when they touch.

Herpes on the genitals

Genital herpes is essentially a virus of the second type. Is transmitted during unprotected sexual contact. The bubbles are almost identical to those that occur on the lips.

These two types of viruses called "herpes simplex". In addition to the mucous membranes and skin they are able to affect the entire oral mucosa, causing stomatitis and herpetic sore throat, and in neonates can damage the eyes and even brain (herpes meningitis).

Occurs in the body. Is caused by a virus of the third type, which has a similar nature with the chickenpox virus. Chickenpox – a primary reaction to the ingestion of herpes virus third type. After the acute stage (chickenpox) herpes becomes a chronic herpes, and then "hides" in nerve cells, sometimes for decades. Then, for unknown reasons aktiviziruyutsya and causes shingles with the rash on the chest, ribs, neck. The most serious form of the defeat of the optic nerve (herpetic neuralgia). When her rashes are observed around the eyes.