How to fix the nasal septum 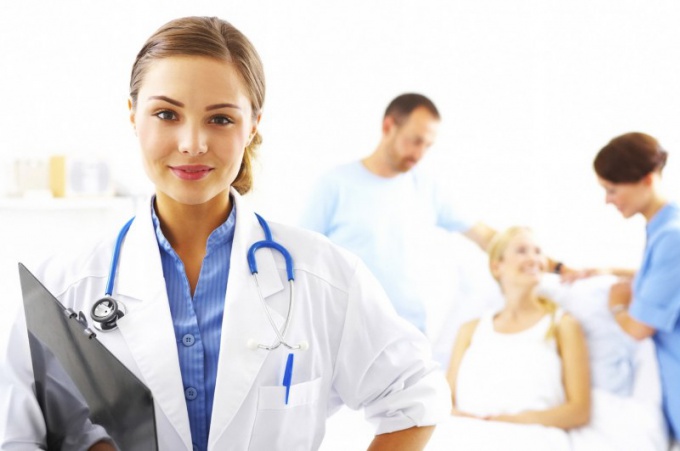 Related articles:
Instruction
1
Can do the surgery, which involves removing only the curved portion of bone or cartilage. It's called "resection of the septum of the nose under the mucosa". In the course of surgery performed the incision inside the nose, so the scar the result will be not visible. In this case the mucous membrane that covers the septum of the nose, is preserved. After the operation on the partition will remain hole - just it will be thinner and consist of fibrous tissue and not from cartilage. In some cases, if the curvature is removed a large plot not only cartilage but also the bone. In this case, that the shape of the nose has not changed on the outside, in place of the inserted the cartilage bone smooth plate of the most profound divisions of the nose. This operation is called septoplasty.
2
At the end of the operation, the specialist fills the cavity of the nose with a sterile gauze swab pre-soaked with the ointment. The tampon helps to keep the sheets of the mucous membrane, and does not allow between them to accumulate blood. It removed only two days after the operation.
3
The operation of the septum of the nose, usually performed under local anesthesia. At the same time for half an hour prior to an upcoming procedure, make a premedication, that is administered special drugs that reduce the sensitivity of the patient and enhance the effect of the local anesthetic. Further, in the beginning of the operation the mucous membrane is smeared with anesthetic, and inject it in the septum of the nose. It provides sufficient anesthesia for the surgery.
4
Fix the partition of the nose with a laser. If to cauterize the cartilage with a laser, it will start to bend. However the indications for this operation are limited to only cases of curvature of the cartilage at a constant condition of the bone partition of the nosethat is quite rare. Done this procedure without detachment of the mucous membrane itself. Therefore, such an operation can be perform on an outpatient basis. There are also disadvantages to this method of correcting the septum of the nose - severe burns of the mucous healing for a long time with the formation of massive crusts.
Is the advice useful?
See also
Присоединяйтесь к нам
New advices