How to determine the curvature of the nasal septum

According to statistics, every second adult human nasal septum curved. The degree of curvature may range from slight deformation to complete overlap of one of the nasal passages. About the deviated septum of the nose can be judged by the subjective feelings and objective signs. 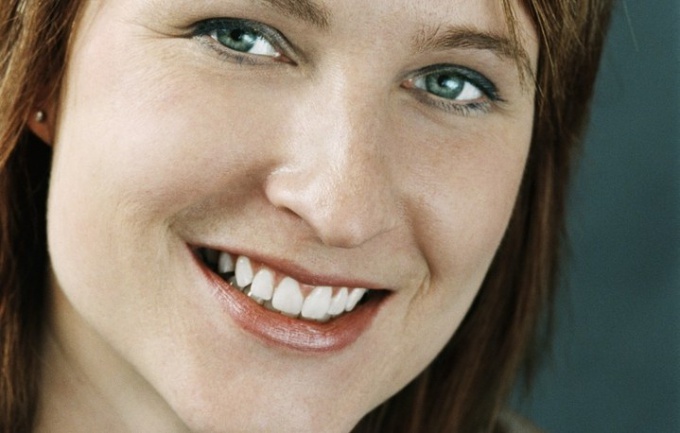 Related articles:
You will need
Instruction
1
Curvature most often occurs in people with injuries of the nose, both in early childhood and in adulthood. The bones of the nose can be injured during childbirth, the appearance will be imperceptible and manifest only a violation of nasal breathing afterwards. Childhood rickets also contributes to violation of process of formation of the facial bones of the skull. Has the significance of hereditary predisposition to the disease, because there are family cases of congenital curvature of the septum of the nose.
2
The main symptom is difficulty breathing through one or both nostrils. In the case of strong curvature of the breath of one half of the nose may be completely absent. The outflow of secretions of the mucosa of the nose and paranasal sinuses are disrupted, resulting in frequent Renita and sinusitis.
3
When the curvature of the septum of the nose is deteriorating sense of smell. This is due to the fact that the deformed bone and cartilage prevent entry of air in the upper turbinate, where is the olfactory area.
4
Curvature can occur twang, as a function of the resonator cavity of the nose in this case is lost. In addition, people with a deviated septum of the nose, noisy breathing, which is especially heard when breathing during sleep.
5
The deformation of the bone and cartilage parts of the septum of traumatic origin can be seen by comparing the symmetry of the right and left halves of the face. The curvature of the lower part of the cartilage can be noticed when looking at the nasal cavity from below upward.
6
Best of all, the presence of the disease will determine the ENT doctor at objective examination. Nasoscopes used for rhinoscopy, allow to explore a large part of the septum. For the diagnosis of small curvatures and strains in remote places the endoscope is used.
7
Pathology can be seen on radiography of the skull in frontal and lateral projections, as well as computer tomography of facial bones.
Is the advice useful?
See also
Присоединяйтесь к нам
New advices