What do you mean remontant raspberry

The word "remontantne" in French means "filling". The first remontant varieties of raspberries more than two centuries ago brought foreign breeders. Their later works culminated in the creation of such famous varieties as "Heritage", "Ott Near", "September", etc. 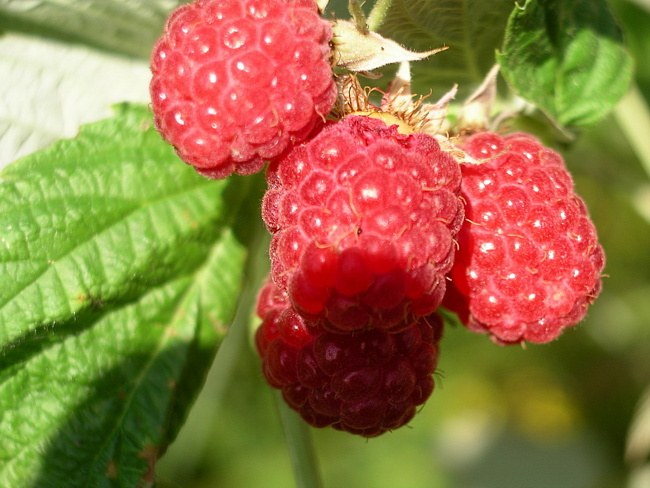 "Indian summer" is the first domestic breeding remontantne raspberry. He, although suited for growing in the South of the country, marked the beginning of the new varieties by the method of interspecific hybridization. Thanks to the invaluable contribution of Professor I. V. Kazakova modern domestic remontant raspberry varieties differ by early maturity and high yield. "Indian summer" 1 and 2 "diamond", "Golden domes", "Augustine", "Elegant", "Hercules", "Apricot" varieties entered in the state register of the Russian Federation.

The harvest in the first year

Initially for the season remontant raspberry gave two crops. The first were formed on two-year shoots, the release of new fruiting branches in the spring. This significantly weakens the plant, reducing the ability to re-fruiting. Eventually breeders made the emphasis on getting a "second" crop, hence, in fact, remontantne.

After fruiting is complete basal cutting bushes. This not only increases future harvest, but also protects it from pests, focused mostly on the timing of the normal fruiting raspberries. Stems it protects against winter freezing. Regrown in the spring new shoots to ripen and produce a bountiful harvest, without the need for tying to the trellis.

Against the background of advantages disadvantage of everbearing varieties is scarce the formation of root branches, and, consequently, of the shoots of substitution, which, however, easier to care for.

There are several ways to fill the shortage of planting material and increase the multiplication factor. The first harvesting of green stalks. Produced in the period of revival and formation of root buds (may-June). For this choose three-centimeter aerial shoots with the obligatory bleached (underground) area.

The second is to stimulate the development of root branches – cut the Central part of the root (diameter 1 - 1,2 DM) for 2-3 year old bushes of raspberries, and the subsequent development up to 20 new future seedlings. The third sowing of seeds, with more than half of the remontant seedlings retain their properties.