How to plant everbearing raspberries

Remontant raspberries, unlike regular, you can feast on until frost. Major differences in planting of these two species there, but the remontant has its own rules for breeding and training places. 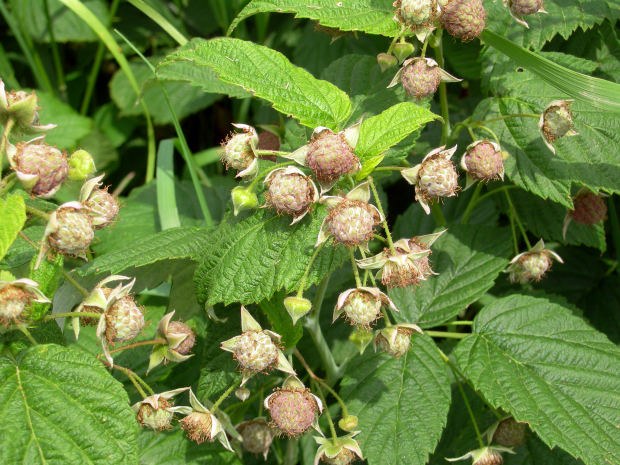 The selection of varieties, time, place

First of all, you need to choose the right variety. It needs to be adapted to your weather conditions. In the middle lane well established varieties such as:

It is better to buy different varieties ripening from mid-season to medium late., to increase the harvest period. In contrast to the conventional remontant raspberries are starting to bear fruit already in the year of planting.

After you have decided the variety, choose the planting time remontant raspberries. Like many horticultural crops is the end of April and September – October. Raspberry loves a Sunny place, light shade in the afternoon hours. The soil should be fertile with a neutral reaction.

Raspberries are usually planted so as to give the shoots and thus multiply itself. So take her enough space. As the culture eventually grows well, it is better to avoid placing it in the middle of the plot. Let it be a place along the fence, South, South-West, South-East side of the barn, other buildings.

Dig the holes at a minimum distance of 1 meter from each other. If you want to plant everbearing raspberries in several rows, keep the distance between them is 1.5 meters. Refill the planting hole with compost, making a bucket in each and complex mineral fertilizer (1 tablespoon per 1 pit). Mix the soil with fertilizer and pour water. Now you can make fit.

For the ordinary raspberry is mainly used in trench planting method for remontant more suitable fit in the hole. Because this species grows around the parent Bush, and goes a few meters in different directions, like a normal raspberry.

Liberally pour deepen lukewarm water, spread roots, plant the seedling, gently tread the soil around it. Need to be planted in cloudy weather or at night. Avoid these works if the weather is hot and dry. Planting bushes with the closed root system increases the chances of survival. To carefully remove the packaging and with a lump of land to plant a Bush in a hole. Pricenice seedlings to survival.

To everbearing raspberry is well-fruited, over time, maternal leave around the Bush no more than 5-7 shoots, the rest cut. You can use them for breeding. Spring low strong shoots are pruned, removed with a lump of land planted in a light soil, so they are better rooted. A month later transplanted to a permanent place.
Is the advice useful?
See also
Подписывайтесь на наш канал