What do you mean Freudian slip

Sigmund Freud is considered the founder of psychoanalysis. He was the first to formulate the doctrine of the unconscious and conscious human nature. A Freudian slip is a clause that a person makes under the influence of unconscious motives. Sometimes such a clause may mean that the person was a lie. 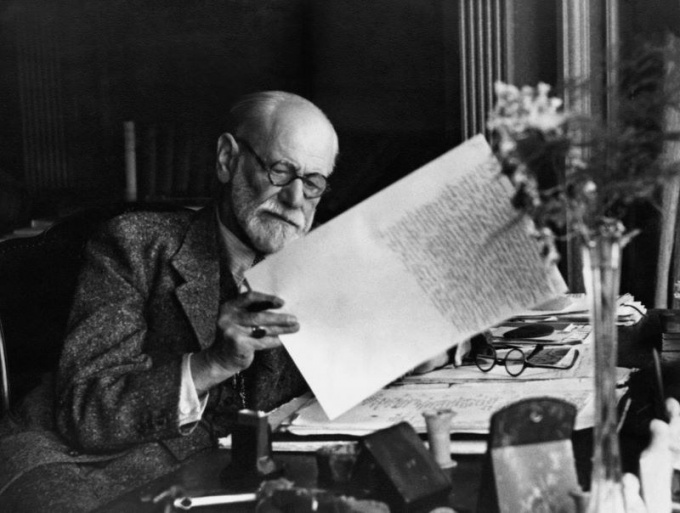 The origin of that expression

In his writings, Freud viewed the human psyche. He argued that it consists of conscious and unconscious parts that are constantly in conflict with each other. Because of this constant confrontation, a man begins to develop a neurosis. The desire to have fun fighting with self-preservation.

Reservations – when a person wanting to say anything, uses one word instead of another. The same thing can happen when writing. Sometimes, when you read is not the text that is written or hear what they say. Of course, the hearing in this case plays no role.

Freud believed that these erroneous actions indicate that actually worried man at the moment on a subconscious level.

It turns out that any incorrect action is an attempt to escape the subconscious out. Sometimes even the man himself is not aware what he really wants. Subconscious using random reservations or clerical errors helps to clarify the situation.

Sigmund Freud believed that every clause has a hidden meaning. This was the reason for the appearance of the term "Freudian slip".It should be remembered that every such error means closed in the depth of subconscious desire.

Freud believed that people have primal instincts. It so happened that the man was forced all the time to suppress their primitive urges. Society dictated rules that need to be followed. Thoughts and desires from time immemorial been hiding in the depths of consciousness, but at the slightest weakening of protective forces, they seek to escape.

The most striking Freudian slip

The best known were some of the phrases politicians and TV presenters. For example, George W. Bush, during his tenure as President of the United States regularly pleasing the world community many Freudians slip. So, about the situation in Iraq he said, "it takes a long time to restore chaos".

Former Deputy Prime Minister Alexei Kudrin, speaking at the international forum, said, "the Fight against corruption is the main evil for Russia."

Another variant of the popular mistakes is forgetting or mistaking names. Often, when a man calls his wife the name of another woman. According to the theory of Freud, this behavior suggests that he is thinking about another, even not realizing in this report.
Is the advice useful?
Подписывайтесь на наш канал