How to obtain temporary guardianship

Temporary custody is issued in a simplified manner in the bodies of trusteeship and guardianship in the urgent need to assign the child a guardian. Usually this situation occurs when the removal of the child from the parents for various reasons. 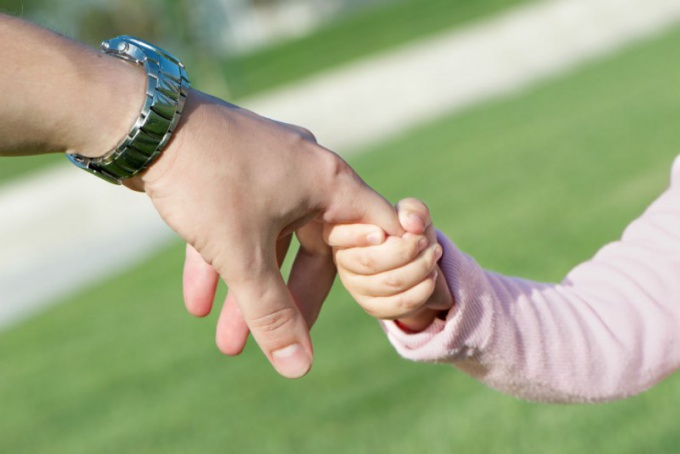 Related articles:
Current family legislation of the Russian Federation provides for various situations that may arise in the relations between parents and children. So, in some cases, the child has to select the parents in case of emergency, because further stay in the family poses a serious threat to his life or health. This situation can occur when asocial way of life of a parent, chronic alcoholism, drug addiction, mental disorders. As a rule, such a child can take care of other relatives, and placing it in a children's home is inappropriate. For this purpose, temporary or provisional guardianship, which is issued in a simplified manner.

What should a contender for the role of temporary guardian?

Any adult legally capable citizen (usually a relative of the child) can obtain a temporary custody of the child, which should appeal to the child with a passport. If the relatives of the child do not exist or do not Express a desire to become guardians, the competent authorities propose to issue a preliminary guardianship of the other citizens who have previously expressed their intention to become guardians. The decision on the appointment of a temporary guardian shall be made after survey of the living conditions of the applicant. The General order of guardianship associated with the need for the submission and review of an impressive package of documents, verify information about the identity of the proposed guardian, in this case is in the best interest of the child, who needs as quickly as possible to be in the family. Further, usually, a temporary guardian prepares to court the General procedure, however, the child is already adapting to new conditions.

What to do after the registration of the temporary guardianship?

The temporary guardian has all the rights that are subject to constant care, the only limitation is the lack of the right to dispose of property of the child. However, the maximum duration of pretrial custody does not exceed six months, so with the design of a permanent guardianship tightening should not be. The law allows you to extend the specified period up to eight months, but the guardianship make such decisions only in exceptional cases. If the interim guardian to re-approve for permanent guardianship, he will be a regular guardian of the child from the moment of initial treatment to the authority.
Is the advice useful?
See also
Присоединяйтесь к нам
New advices