Which program is best for first graders

At the moment there are several training programs for first graders. Of the entire list, it's hard to single out one as the best. Each of them has its pros and cons. 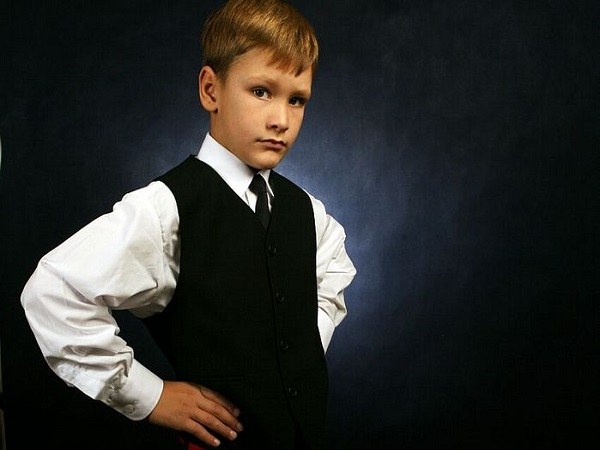 Related articles:
The Soviet school was famous for one educational program, which came down from above. It is possible to teach and raise a child who came to the high school fully armed.

In the early 90-ies of the corresponding services began to pay special attention to the programs. In the end, they came up with many options for teaching first graders. At present, there are about ten major programs designed to help children develop inherent in them the makings. At least it looks on paper.

According to the education Act, each school is free to choose a particular program. Parents have the opportunity to choose the option of learning based on the abilities and level of learning ability, as there is a complex program, and there are easier.

Most traditional school program is "School of Russia". It was studied in Soviet times. It is designed to almost all students. Of course, it was modernized and added new knowledge to develop logic. While it is easy to digest. Perhaps that is the "School of Russia" acts as the most versatile and the best program for most children.

This program is designed to give the child the maximum of the theory, then at some point it will be a push. The material is given as quickly as possible, in almost all areas of life.

There are no major and minor subjects. Each lesson is built in the form of a dialogue, there are search and creative tasks. The program gets harder than "School of Russia". Students have to be developed and prepared. If the child does not attend kindergarten, it can be difficult to master this version of the program.

A very complex program, aimed at developing children's theoretical thinking. The student is taught to change on their own, making simple hypothesis, while in search of evidence and arguments. This is good for memory. Perfect for children that are a little ahead in the development of their peers.

Teachers believe that this program is designed to teach to learn. Given multiple tasks, developing logic, intelligence. Many of the tasks are served in a printed form so the student can finish by typing the desired icons or numbers into the cells.

The system is interesting because it is multilevel, i.e., assignments are given separately for the strong and the lagging guys. This approach allows to take into account the development of each student individually.

"Elementary school of the 21st century"

Is a gentle program that has a long adaptive period for first-graders. The authors believe that children adapt to school life only by the end of the first class. The curriculum develops thinking, imagination. However, some items may be combined into one. For example, "Charter" includes Russian language and literature. The program can be suitable for any child.

This program is one of the most painless for the adaptation of children to school.

Very similar to the program of zankova, but a little easier. The program aims to develop versatile child – logic, intellect, artistic creativity, emotional skills. The role of the teacher is to create comfortable settings for all relationships among students.

The program focuses on the interdisciplinary competence, skill, knowledge and logic. For example, mathematics develops logic and intelligence.

Cram theorems and axioms of all kinds of the student will not. But children will be encouraged to engage in extra-curricular activities. For example, first graders plus will be drawing 10 hours a year, as music and sports. The program is designed for children and perfect for most first graders.

To uniquely distinguish the best program is impossible, as everything depends on the peculiarities of the development of the child's predispositions. To make the right choices, to communicate better with teachers who will give advice. Do not think that studying according to the program zankova, the child will be smarter than the person who chose "School 2100". Everything depends on him and innate talents, aptitudes.
Is the advice useful?
Присоединяйтесь к нам
New advices