The rules of setting commas in a complex sentence

The problem of spelling relevant in our time. The letter without the knowledge of spelling is indispensable. Signs of punctuation, at times, play a crucial role. They can completely change the meaning of written, sometimes even in the opposite direction. 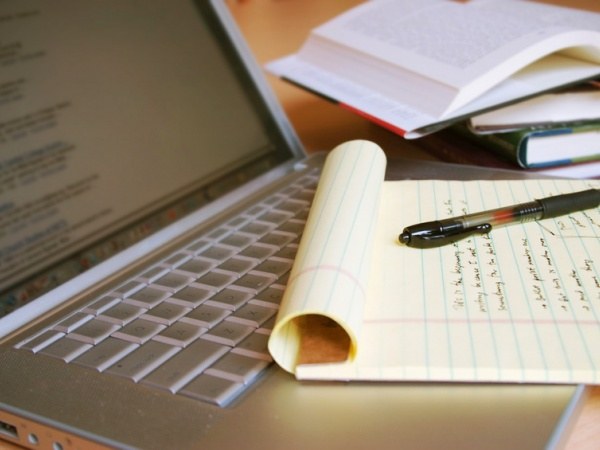 Related articles:
Instruction
1
In the Russian language there are a huge number of rules. No wonder he is recognized as one of the most difficult languages in the world.
2
First of all, it should be noted that complex sentences are composed of several parts which intonation and meaning form an integrated whole. Consider the basic rules of setting commas in such sentences.
3
The most important rule for all types of complex sentences is that all the simple sentences in complex separate. In order to correctly place commas in this sentence, you need to correctly select all of the grammatical framework.

For example: "the moon Rose, and its soft light illuminated the forest."

In this proposal we have two grammatical foundations "the moon" and "light illuminated", so between them was placed a comma.
4
In addition, always put a comma before subordinating conjunctions and the allied words, such as: what, which, what, when, where, how and others.

For example: "He'll be back when the summer goes".

In this case, seeing the word "when", you can safely put a comma. But even if you forget about it, selecting two grammatical foundations "he will return" and "the summer goes", a comma still put have to.
5
A comma should be placed, if you see a complex sentence conjunctions: and, but, but, but, but, or, or, or, or..., then..., too, as well. But in this case there are some difficulties, as these unions can be used in simple sentences and comma are not separated.

For example: "the moon Rose and its soft light illuminated the forest."

The proposal is simple, the word "and" here the decimal point is not segregated.
6
It is worth remembering that the proposal always involved isolated and participial turnovers.


For example: "On the fireplace is porcelain, but they are not paying attention to him, continued to drink tea."


The proposal clearly set off by commas, participial turnover "not paying attention to it".


"The cat is lying on the couch, stared into the distance, oblivious to Lisa, which wiped the dust".


This proposal is probably a mixture of several rules. Here is a gerund "lying on the couch," the participial turnover "not noticing Lisa", and the word "which", and they are separated by commas.
7
In modern society, unfortunately, a lot of people who not only write errors, but also illiterate talking. You need to understand that to be literate is not only important, but necessary. Because in General man is not only his appearance but also his speech.
Is the advice useful?
See also
Присоединяйтесь к нам
New advices