How to change the default language 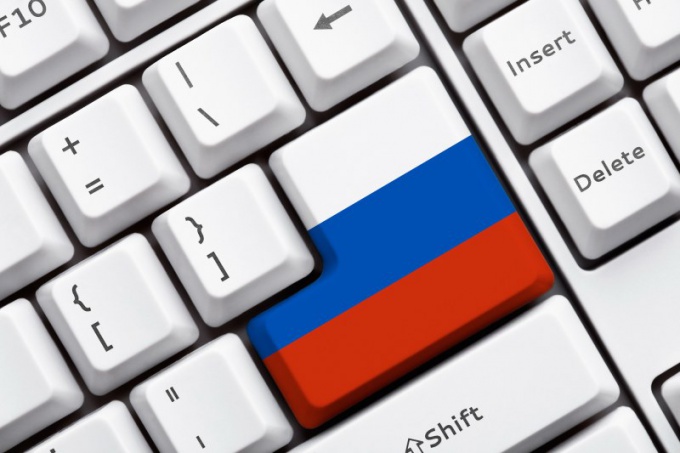 Related articles:
Instruction
1
Click "start" and in the libraries list, right click in the row "control Panel" left click once. Opens the main settings window settings of the personal computer and its components. The control panel can also be opened by entering the query "panel" in the search bar "start menu" and selecting the "control Panel".
2
In the list of the opened window, select "regional and Language options", clicking on it with the left mouse button once. Dialog box opens with the basic settings of language, regional and individual settings display the individual elements of the operating system.
3
Also open the settings dialog box of parameters input languages and regional standards by running "start menu" and typing in the text box "search programs and files" query "language". In the opened list, select the line "Language and regional standards".
4
Activate the tab "keyboards and Languages". Displays the settings of the keyboard and input language.
5
In the "Keyboard and other input languages" click "Change keyboards". A window will open "Languages and services of text input", which displays the settings, keyboard, input languages etc.
6
In the window that appears, activate the General tab and in the "input Language by default" expand the list of available languages. From this list, select the input language you want to use the default, that is without switching the keyboard layout.
7
Click "Apply" and "OK" and close the dialog boxes settings language and keyboard. After that, the selected input language will be the standard for a running account.
Note
If the list of available input languages no the language you want, you must then add it to the list of used languages. For this dialog box in the "Languages and text services" in the "Installed services" click "Add..." and in the list of the opened window select the desired input language. The user can select a few commonly used languages, but the language of the default input can be only one.