What languages are spoken in Switzerland

Switzerland is a country with a population of almost 8 million people (7996026 people live in this state). Despite this small population, the country formally adopted four national languages. 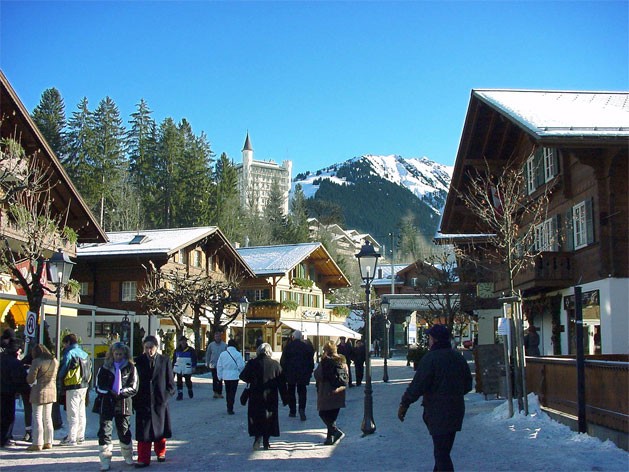 Due to its geographic location Switzerland is a country where since ancient times, speak different languages. The traveller coming into the country, often among the indigenous population can hear people speaking Italian, German, Romansh and French languages.

In the West of Switzerland it is customary to speak French. In cities such as Sion, Lausanne, Montreux, Geneva, Neuchtel, Fribourg, you can often hear French dialect. In Switzerland there is a bilingual city. For example, the naming of the settlement bill is written in two languages – German and French (bill/Bienne).

In the South-East of Switzerland (Canton of Grisons) spoken Roman language called Romansh (romanski). Currently, it is neechee is unique.