What we need Doppler in pregnancy

During pregnancy the expectant mother is prescribed a few scheduled scans, including Doppler ultrasound. This is necessary in order to keep under control the process of carrying a child, as well as its development in the womb. 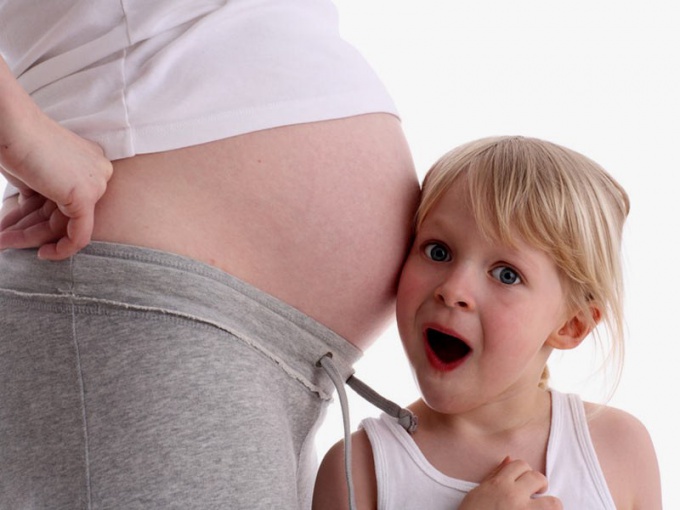 What is different from the Doppler ultrasound?

Dopplerographical study, as well as ultrasound, analyzes the nature of the signal which is reflected from the tissue or particles. But there are still differences.

Get in an ultrasound image of tissues in a static position, which helps to determine if the fetus has abnormalities in the position of the bodies, is it normal development. When conducting dopplerography is used the Doppler effect. This implies the measurement of the speed signal from the moving blood particles. This study allows to measure the speed of blood flow in the uterus – placenta – fetus", to calculate with what frequency is reduced heart baby, and also to determine whether there is enough blood getting to the organs.

This diagnosis gives valuable information for the study of many diseases. But, nevertheless, the intensity of ultrasound is higher than with ultrasound.

There are two types dopplerographical research. Duplex gives information about blood flow velocity and patency of the vessels. When using the triplex method is added to the image color, which allows to further study the condition of the blood.

During pregnancy, the gynecologist who is watching a woman, develops a plan of action. Its preparation affects the condition of the expectant mother and her addictions and chronic diseases. But there are some procedures that are mandatory in the period of carrying a child, and one of them is Doppler ultrasound.

This examination need to produce twice within nine months, first time on 22-24 week, and the second is on 30-34. But if the doctor finds any abnormalities, he may order doplerometriya several times.

There are several additional indicators to conduct dopplerographical research, such as multiple pregnancy. This diagnostic can provide additional information that enables identification of pathologies.

If a pregnant woman has any diseases, such as diabetes or hypertension, doplerometriya helps to determine risk and select treatment.

When RH sensitization dopplerographical study can help to identify increased blood flow in the umbilical cord, which may indicate the development of complications. If the size of the fetus corresponds to the gestational age, using a Doppler it is possible to determine the cause, e.g. hypoxia of the fetus.

Dopplerographical study is of no harm and does not affect the baby's development. It is more than useful because it allows you to determine the condition of the fetus and its degree of development. Known cases when only using Doppler ultrasound have been identified hypoxia and timely treatment to prevent an accident.
Is the advice useful?
See also
Подписывайтесь на наш канал