What year was renamed Leningrad

Saint Petersburg – a city that in its history it was renamed several times. He currently has the status of a city-region and is the administrative center of the Leningrad region, which was decided not to rename it after him, since the name change for the entire region entails a lot of bureaucratic procedures. 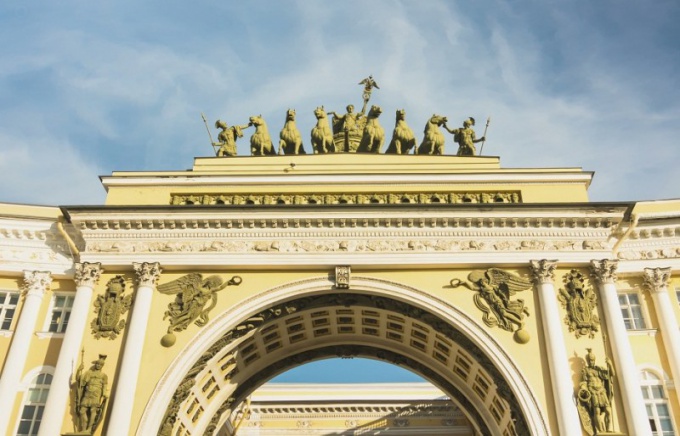 Related articles:
Instruction
1
Saint Petersburg was founded by Peter the Great. The exact founding date is may 16 (may 27, old style) 1703. The history of the city is rather rough. In its history it was renamed three times. The first time the city was renamed on August 18 (31, old style), 1914, then he was called Petrograd. Then on 26 January 1924 it was decided to change the name again, the city was named Leningrad. The name he had until September 6, 1991, when it was decided to rename it again: this time he returned to the original name. Currently, Saint Petersburg is called the same as in the days of its founding.
2
Despite the renaming, the people of the city still call very different. Some still call it Leningrad, because I'm used to that: for many people born long before the spell 1991 Saint Petersburg is called Leningrad, and it does not change any paperwork or decisions. Others call the town for short or informal Petersburg Peter.
3
Saint Petersburg is the administrative centre of the North-West region. It is located on the banks of the Neva river, which flows into the Gulf of Finland. There are important administrative centers of Russia: the constitutional Court of the Russian Federation, Heraldic Council and Interparliamentary Assembly of CIS countries. Since the city has access to the sea, here also has the command of the military naval forces of the country.
4
Northern capital, as Petersburg is often called, has survived three revolutions, all of them occurred on the territory of this city. The first occurred in 1905, then in 1917 there was still two revolutions: the February bourgeois-democratic and socialist October.
5
The fate of St. Petersburg in the 20th century was extremely difficult. The great Patriotic war of 1941-1945 did not spare him. For nearly 900 days, he is in the ring of the blockade, during which the delivery of food was extremely difficult. Famine killed about half a million people. Despite the fact that Petersburg was seriously damaged during the air attacks, now the city is restored, you can find traces ended the war in the streets is not so easy. Petersburg – one of the hero cities of Russia. Around it are three more of the city, has earned the heroic military glory: this Kronshtadt, Lomonosov, Kolpino.
6
During the war the population of the city is very much reduced, but currently Petersburg is one of the few cities in Russia, the population of which is only increasing. It is, for the most part, at the expense of newcomers. As of 2014, the population of St. Petersburg is about 5 million 131 thousand people.
Is the advice useful?
Подписывайтесь на наш канал