What crops can still be planted

Often the choice of villas or country house is delayed. And now, it's the middle of summer, all planting dates are missed and you look with envy at neighboring sites, where ripening harvest. Do not despair, but forward to the store for seeds. You can still have time to harvest. 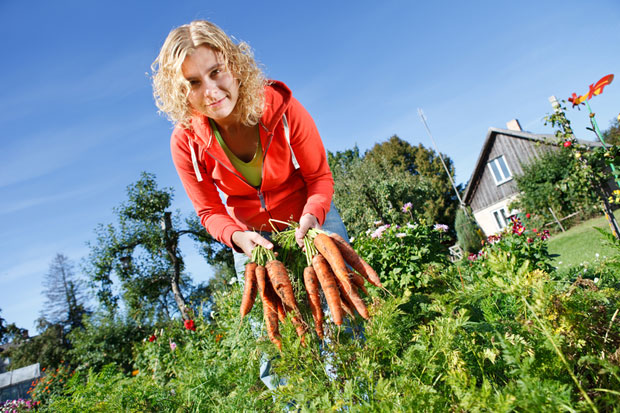 Modern early-maturing hybrids – a boon for gardeners. In fact, even conventional varieties (except of late) are going to enter into a state of technical maturity and to harvest. The only disadvantage is to keep young roots is impossible, as they deteriorate quickly.

Dill, salad vegetables, spinach, arugula can be planted throughout the summer. They quickly germinate and the tender leaves can go in the salad after 2 weeks after germination.

Radish, daikon radish, regular radish – these vegetables have time to Mature in addition as the day waned, the less the likelihood that crops will go into the arrow."

Be sure to plant peas. To eat them you will be able only at the end of August, but tight juicy pods with cool peas are much tastier than the July pea, which is often dry due to lack of rain and quickly becomes starchy.

Zucchini and squash have time to ripen and give two or three crops. However, you will have to remove all the excess flowers and ovaries, leaving some of the largest.

To plant or not to plant? Plant cucumbers in containers, choosing the hybrids that don't need pollination. With the arrival of autumn frosts, they can be put in the room where they will safely Mature.

If you want a tomato, ask the neighbors a few large laterals that already have buds. Put them in a hole and don't forget to water more often. As a rule, the shoots planted in what way, will have time to harvest enough for a couple salads. Under favorable weather conditions, the yield of laterals slightly different from the yield of the parent plant.