How to increase the size of the claim

Increase the size of the claim is a right of the plaintiff, his representative in civil or arbitration proceedings. This increase is made by means of a statement of the relevant application, which shall be in written form. 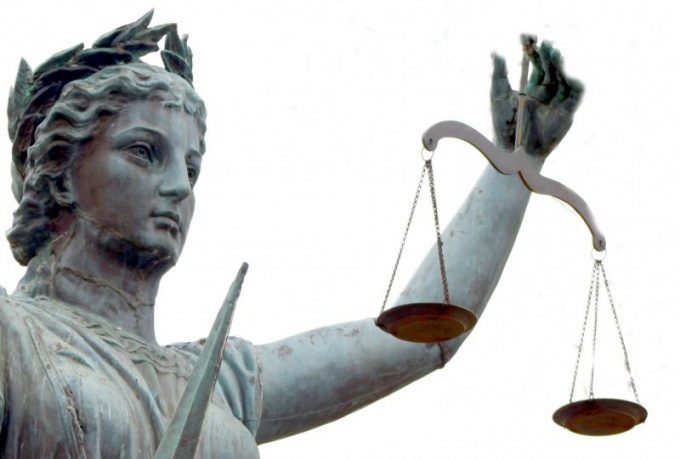 Related articles:
One of the procedural rights in civil and arbitration proceedings is vested in the plaintiff is the right to increase the size of the claim. To realize this opportunity in any court the only possible way – by supplying the special judge of the petition, which will contain a request to increase the amount of the claim. The petition shall be in writing and, if necessary, the claimant brings the calculation of new claims in this document. As a rule, the request is considered by the court immediately after her statement, after which the plaintiff, his representative shall receive the decision on satisfaction of the petition or rejection of the increasing demand.

In some cases, the required increase in claims?

Increase the size of the claim must be justified by certain objective circumstances due to which the amount of the claim over time could increase. For example, such a motion often declare the penalty for delay in performance of any obligation. In this case, the interest can accrue during the entire trial, which could last several months, causing the need to increase the size of the monetary claims. The reason for the application request to increase the amount of requirements should be reflected in a written document, since the court in the consideration of this request will inquire about its objective bases. In addition, a written request remains in the case, therefore, the unlawful denial of the motion, the plaintiff greatly simplifies the procedure of appeal against the judicial act.

In some cases, the court denies the increase in claims?

The refusal to satisfy the petition about increasing the requirements outlined in the statement of claim, there may be several reasons. The most frequent basis for failure is the attempt of the plaintiff, his representative, to substitute another motion or a new requirement increases the amount of the claim. So, when a new claim against the same defendant, which has nothing to do with a pending lawsuit, the plaintiff will have to file another claim. In some cases, associated requirements are documented in the petition to change the subject of the claim, its grounds, but cannot be considered in the order of increasing amount of the claim.
Is the advice useful?
See also
Присоединяйтесь к нам
New advices